In previous posts, I’ve mentioned that the Delta has a diverse history.   Several groups have made their mark here and one of those was Italian immigrants.  Coming from New York, one would expect the landscape to be dotted with Italian communities and restaurants.  You can imagine my surprise then to learn that even good Pizza is hard to find.  I’d assumed that there was no such thing as an Italian restaurant in this area. However Friday I may have found one.

The place is called Papa Roc’s.   A coworker had a gift certificate so we headed out there for lunch.  Like many Delta establishments Papa Roc’s occupies an unassuming building on the side of the road.  The only thing signifying it is a restaurant is a red, white, and green sign out front.   It was not crowded when we arrived which is fine with me. Presumably they do more business in the evenings.
However where restaurants are concerned, the most important thing is the food.  And Papa Roc’s did have Italian food. There was lasagna, spaghetti and meatballs, manicotti, and meatball sandwiches.   Sadly they did not have cannolis, but Papa Roc’s did have tiramisu apparently imported from Italy.  I wasn’t in the mood for pasta and so had a meatball sandwich, which came with chips and sweet tea then topped it off with tiramisu. Normally anything coffee flavored isn’t really my thing.  However this was actually really good.  The sandwich wasn’t bad although the sauce leaved a little but to be desired.   Papa Roc’s also had a set of traditional Southern Food for those not wanting the adventure of trying something different.

That was for lunch.  According to their website, the dinner menu is different and has more traditional Italian fair such as chicken marsala, shrimp scampi, lasagna, baked ziti, and more.  Having only gone to Papa Roc’s for lunch I can’t really comment.   It does not list a dessert menu although one does exist in verbal form.   They’re also open at 7am during the week which makes me think they serve breakfast, but I didn’t ask.Of course it will be difficult to compete with the Italian restaurants back in New York.  But I can make due. There is plenty to eat in the Delta and I didn’t come down here expecting everything to be like home. However it is good to know that there is a little bit of the Big Apple right here in Cleveland, Mississippi. 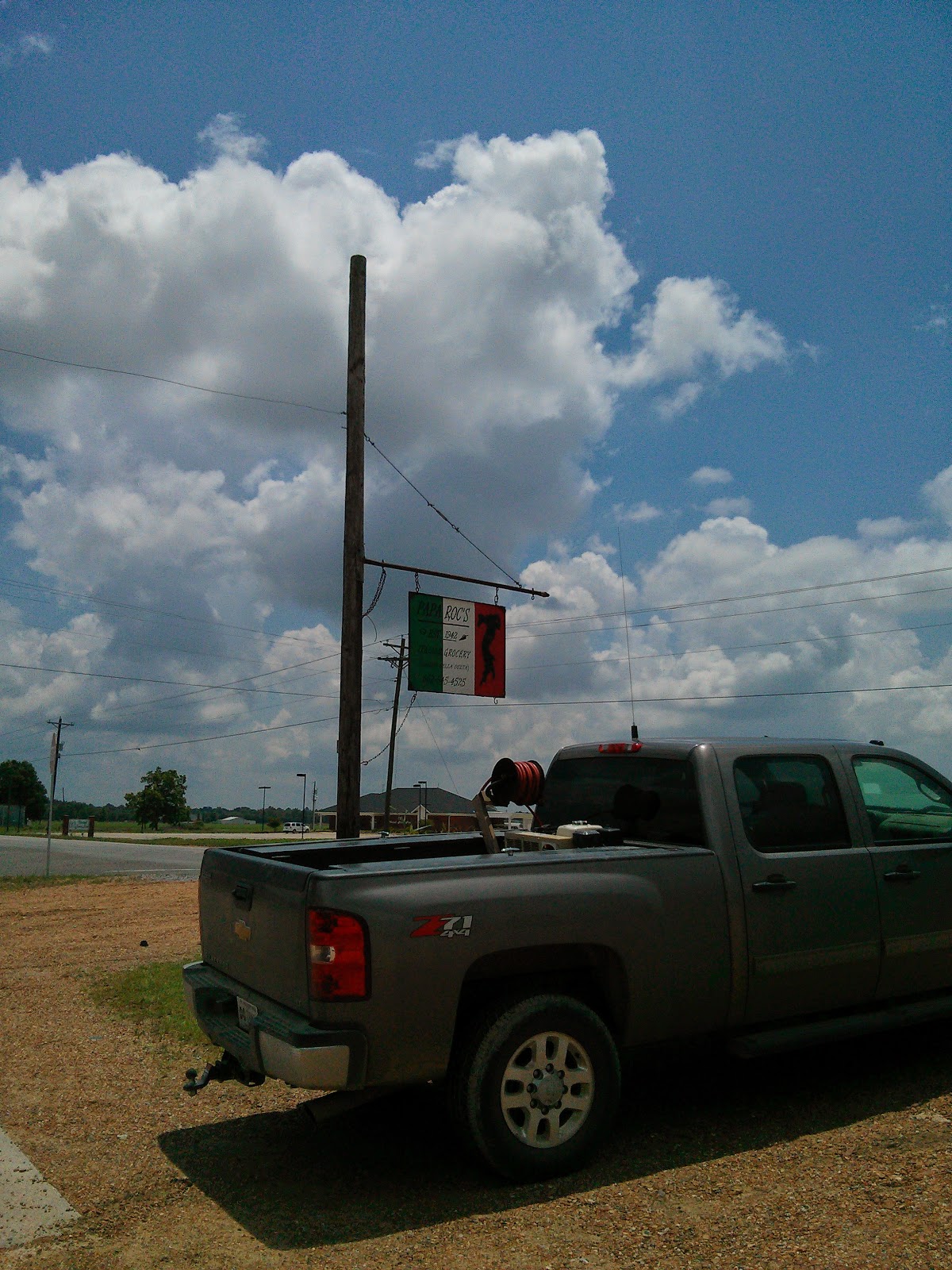