This weekend was special here in Cleveland.   You see every year over the second weekend of this month Octoberfest is held.  You have probably heard that term before.  It gets attached to a lot of things around this time of year.  The first, and probably largest, is held every year in Munich, Germany.  According to their website it runs from September 20th until October 5th of next year; they’re already counting down to the next one.    The festival has been going on since 1810.  I’ve never been, but the German Oktoberfest seems to be primarily a beer festival.

Here in the Deep South, Octoberfest means barbeque.  In fact it’s the Mississippi Delta State Barbeque Championship.  The winners get to go to the World Barbeque Championship up in Memphis held every year in May.   Now barbeque down South is a lot more than just slapping meat on a grill.  As you will see in the pictures below, the teams use massive, car sized, barrel shaped grills called “smokers” which are hauled in on trucks.  There’s a patio competition as well and so the setups are elaborately decorated.  Thousands of people come every year not just for the barbeque, but for the arts and crafts fair on Saturday and the concert (deceptively known as a “street dance” despite the fact that there is no actual dancing) on Friday evening.

For the most part those events are totally separate.  You see each barbeque team is a private party.  Spectators are invited to look and smell, but unless you know someone you don’t actually get to eat any of the food.  There is some barbeque for sale, but its cooked separately and is not nearly as good as the stuff made for competition.  In many ways its a perfect metaphor for social life in the South.

Thankfully there are plenty of other reasons to go to Octoberfest.  Many of my friends were there and I got to float around between different groups and even meet some new people.  There was funnel cake, lemonade, and the biggest corn dogs I’ve ever seen.  Sadly the deep fried twinkies were no where to be found.  Perhaps next year.  The concert was great too.  There were three acts, local bands Red Levee Sky and Miles Flatt, as well as country singer Liz Davis whose sister lives in Cleveland.

Unfortunately the second day was a washout.  I got there around 11:15 and the rain arrived by noon.  A friend of mine was selling some of his woodwork (cutting boards and chairs) and once the storm came we held down his tent, blithely drinking beer until deciding to pack it in and head out.  All in all it was a good time.  The barbeque teams were very impressive.  I can only imagine the effort that went into making those set ups.  And who knows, maybe next year I’ll be invited to visit one. 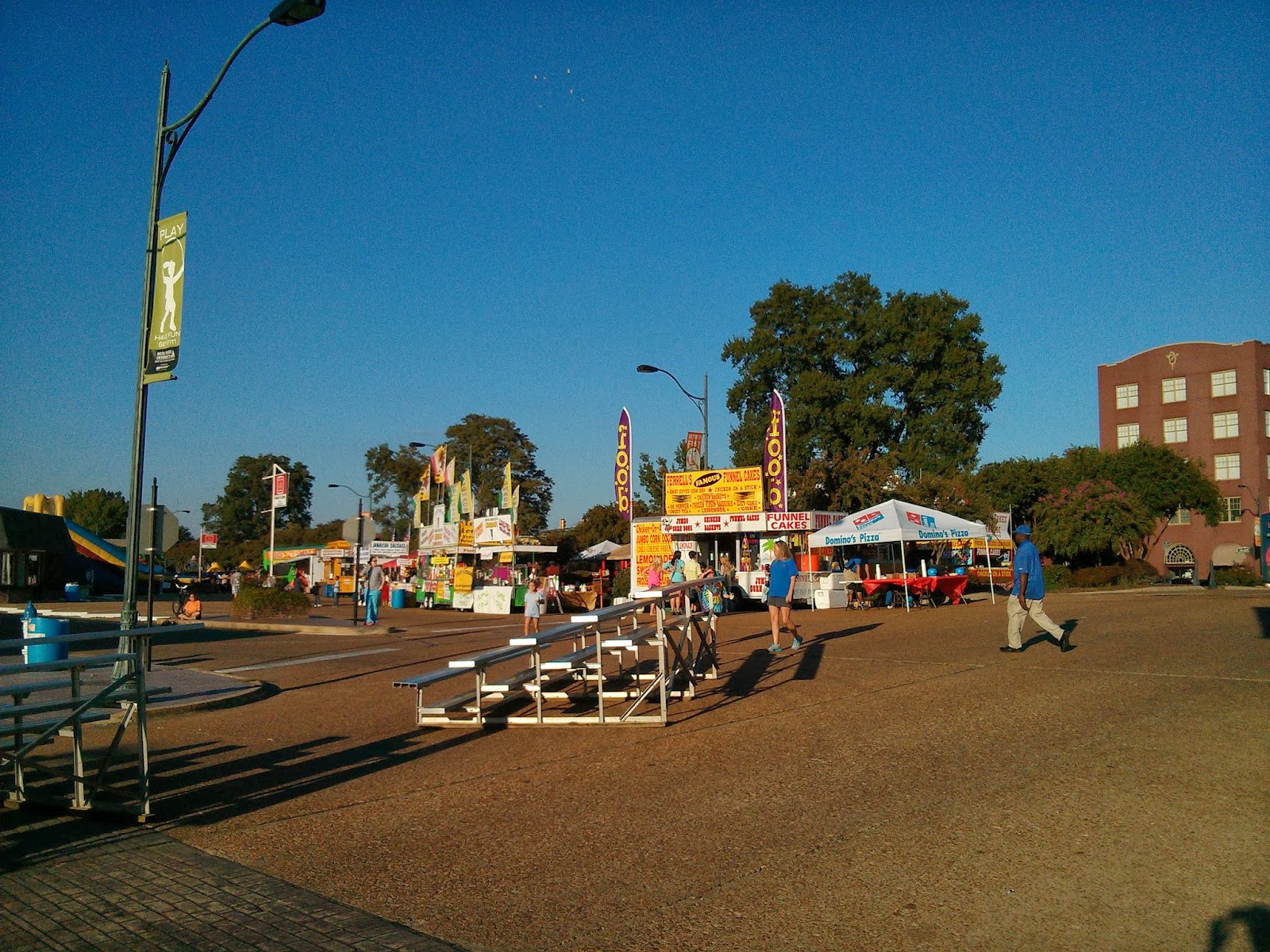 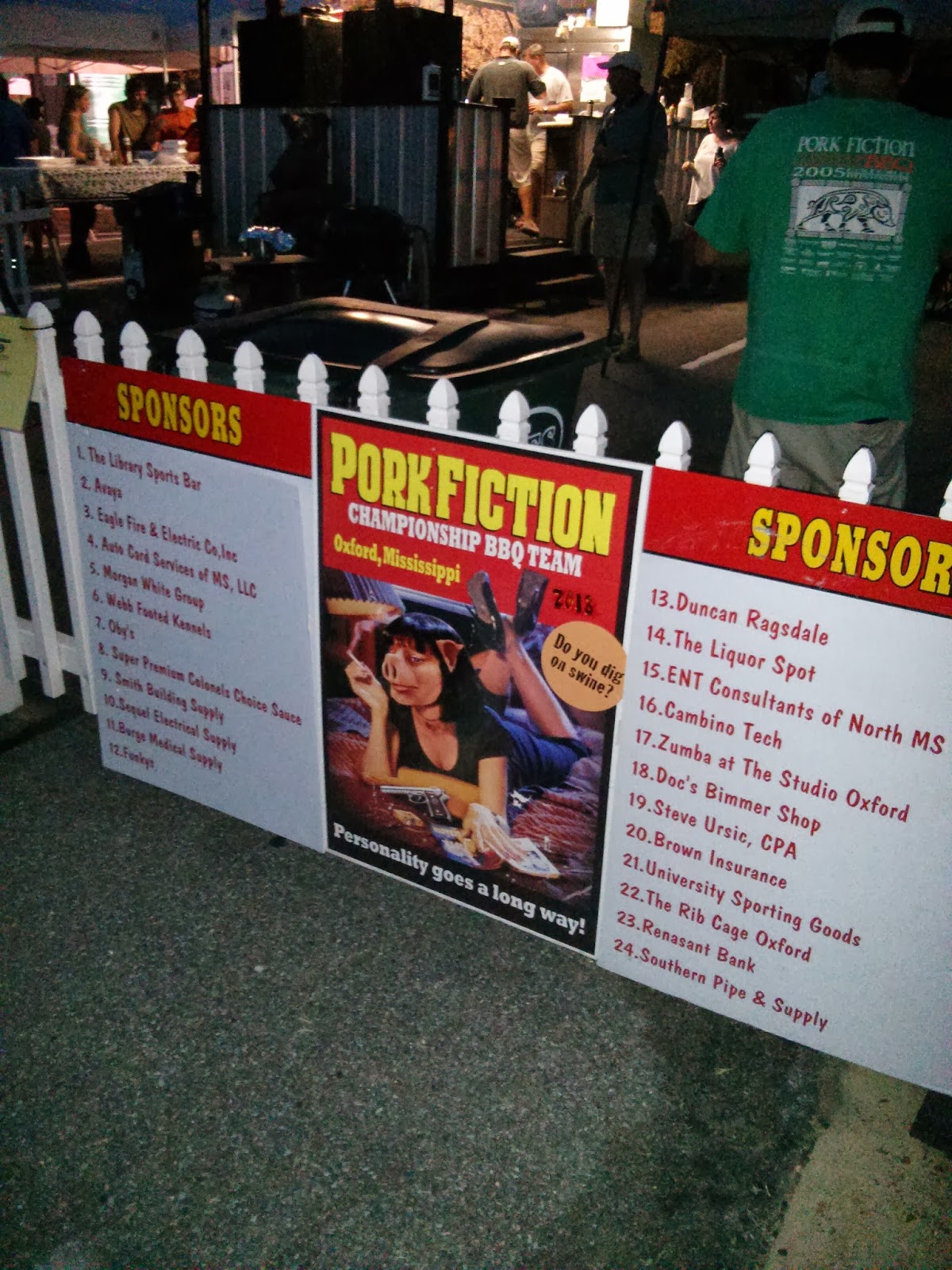 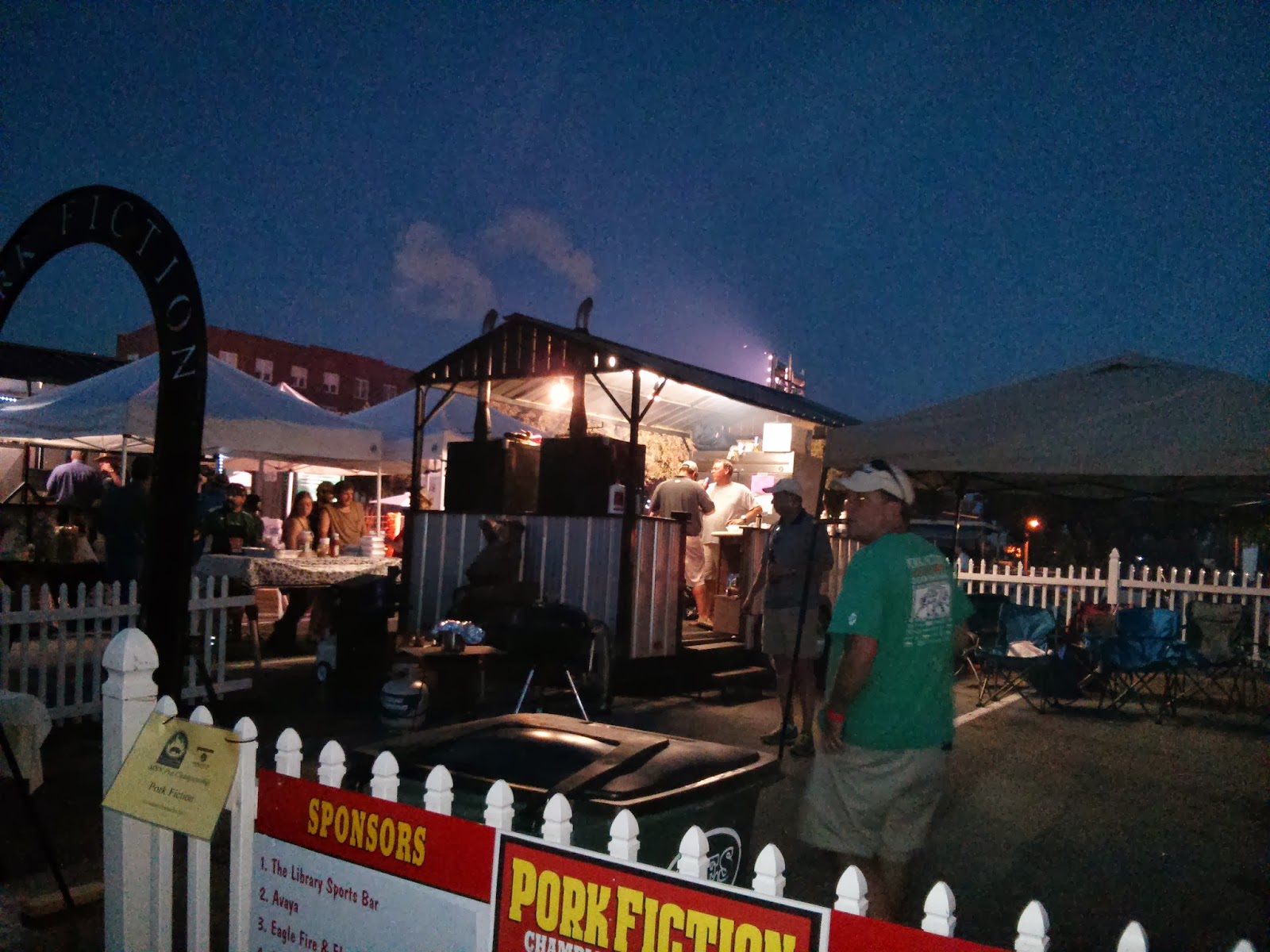 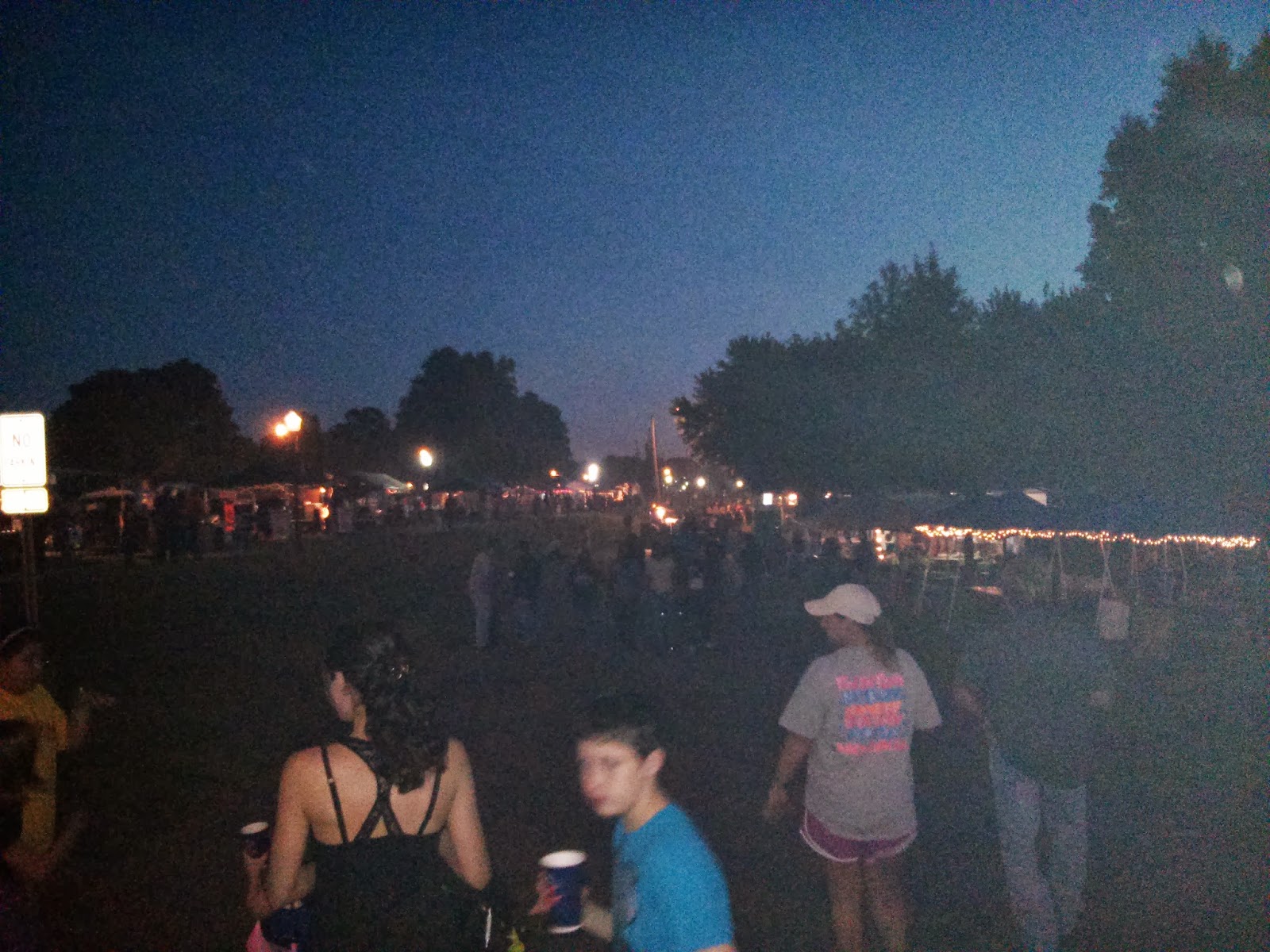 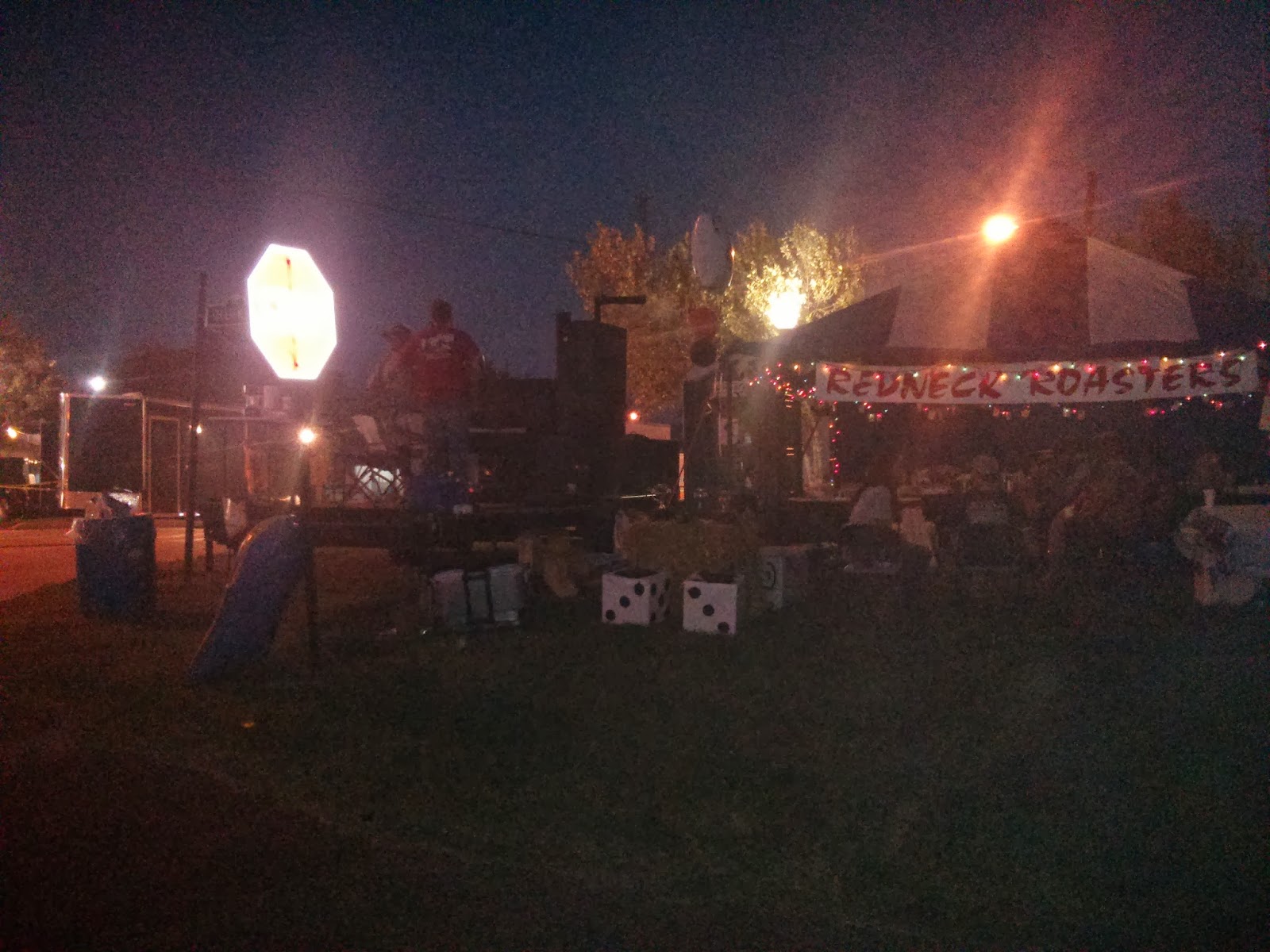 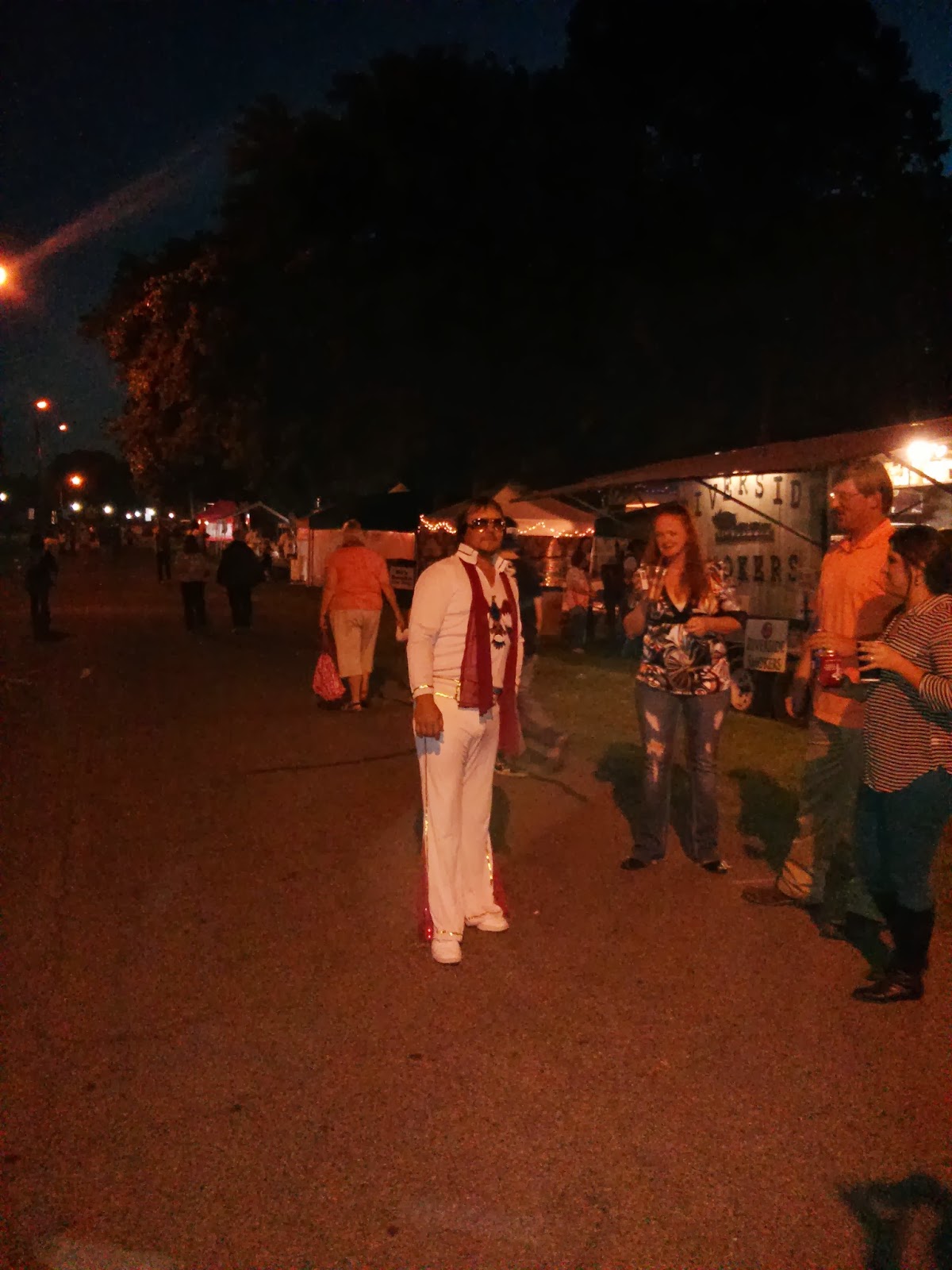 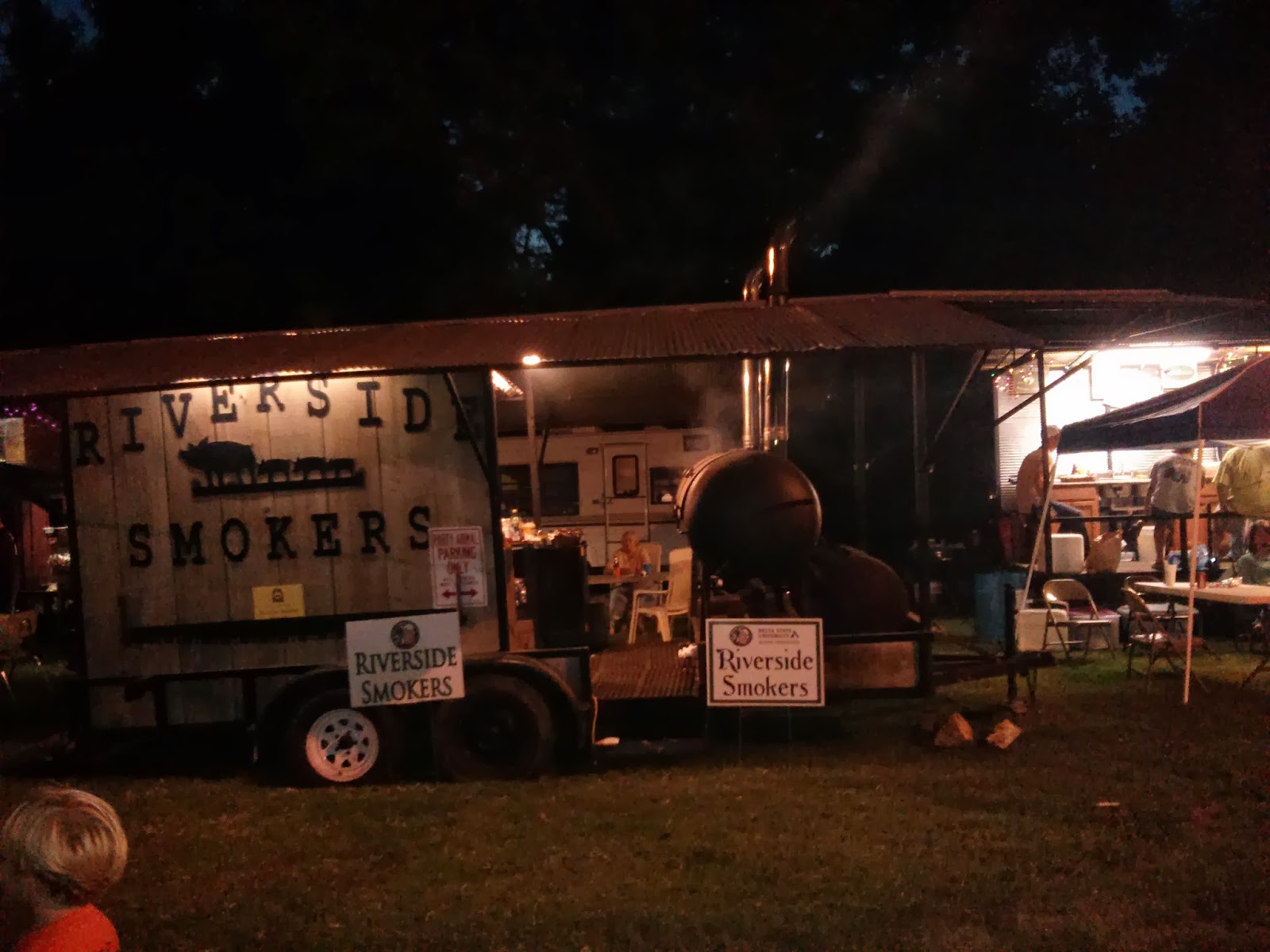 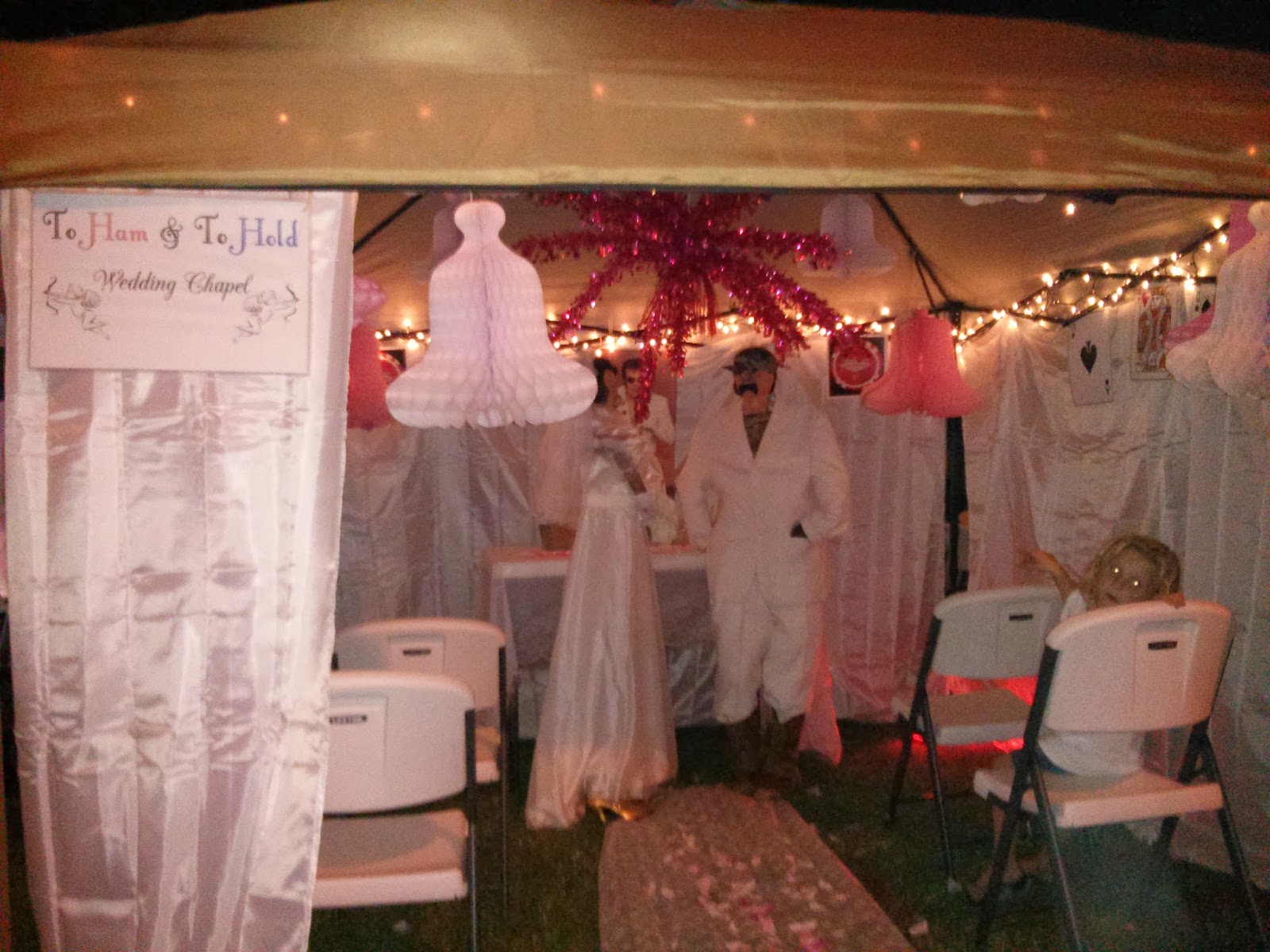 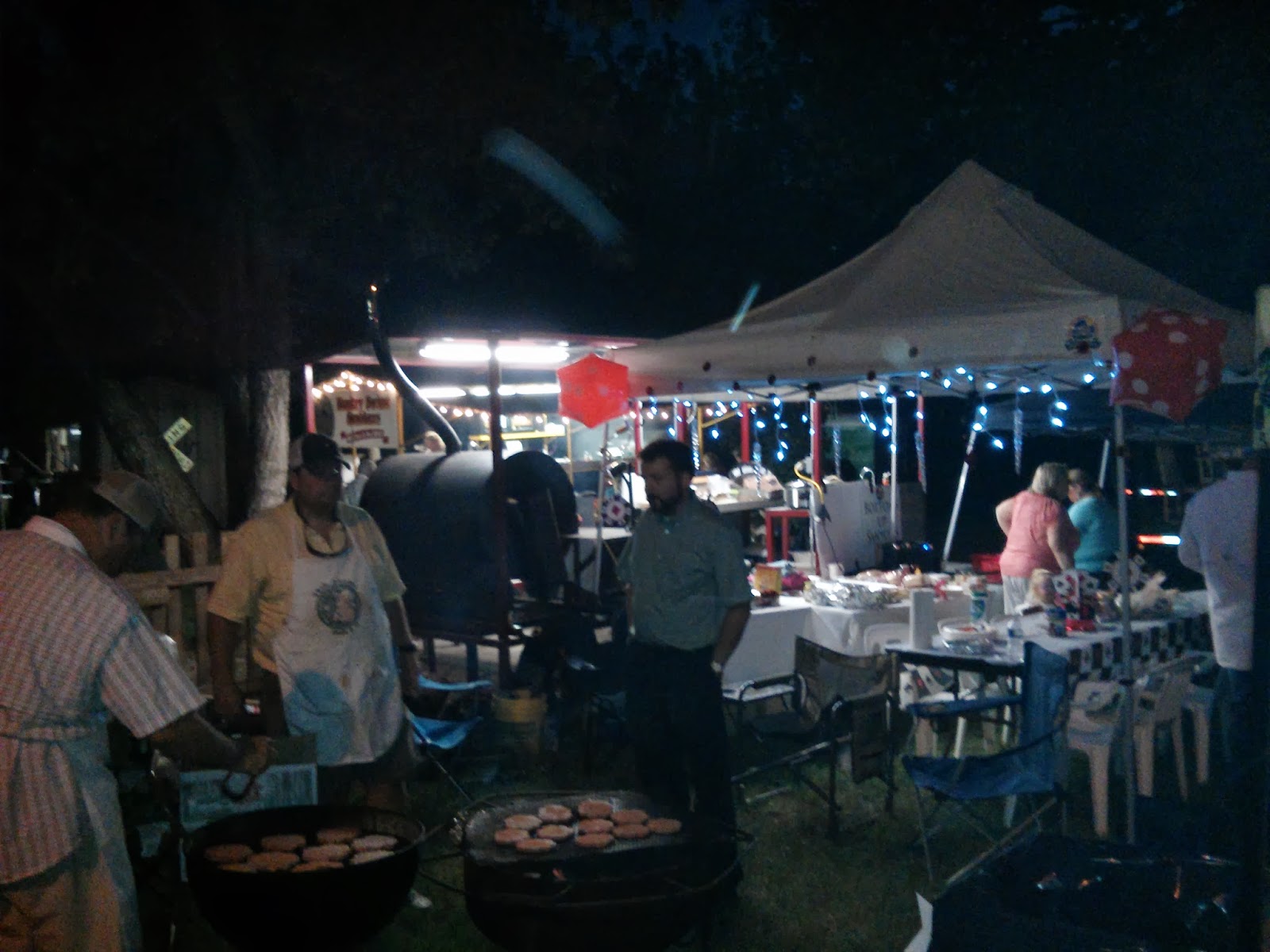 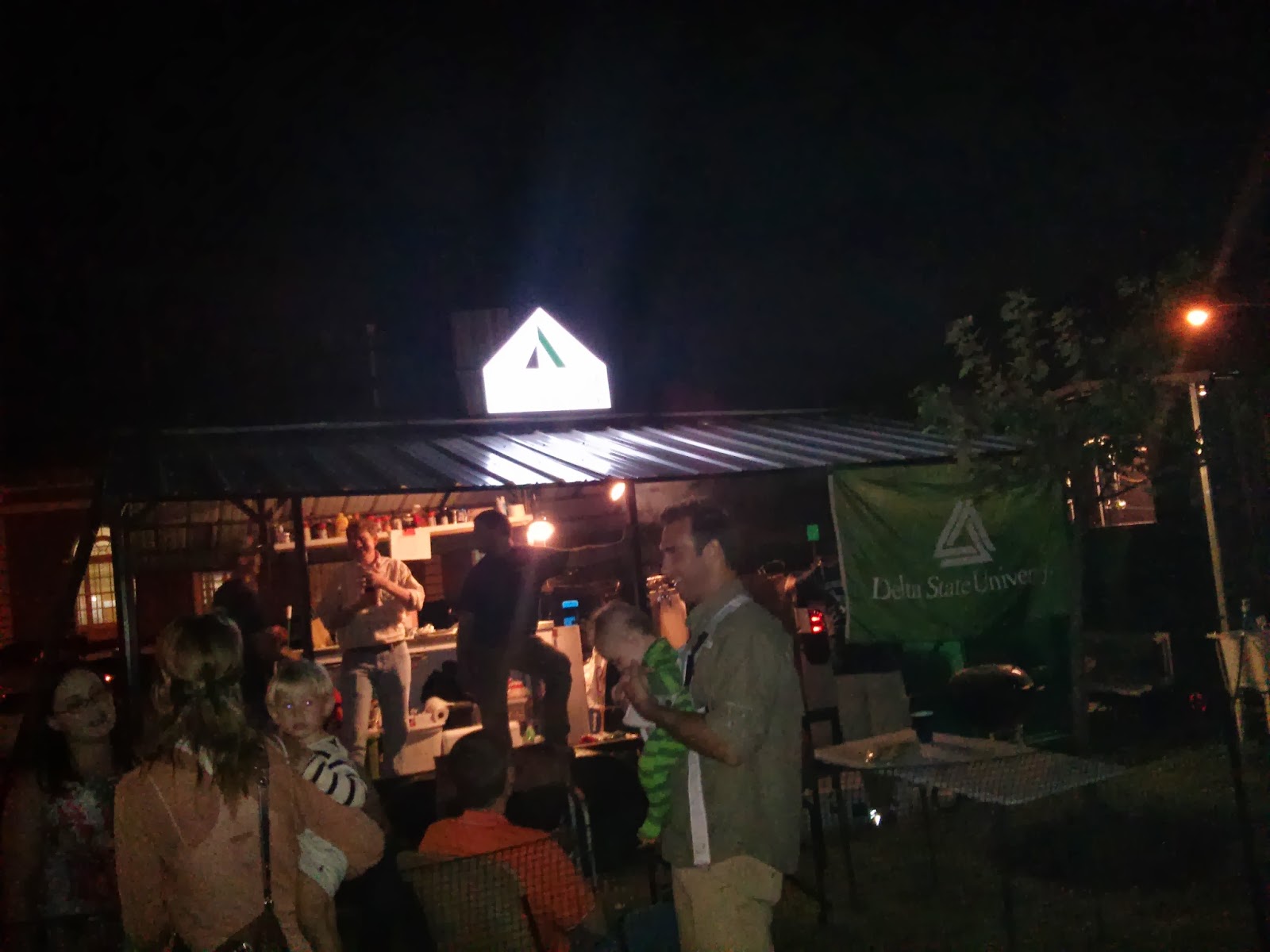 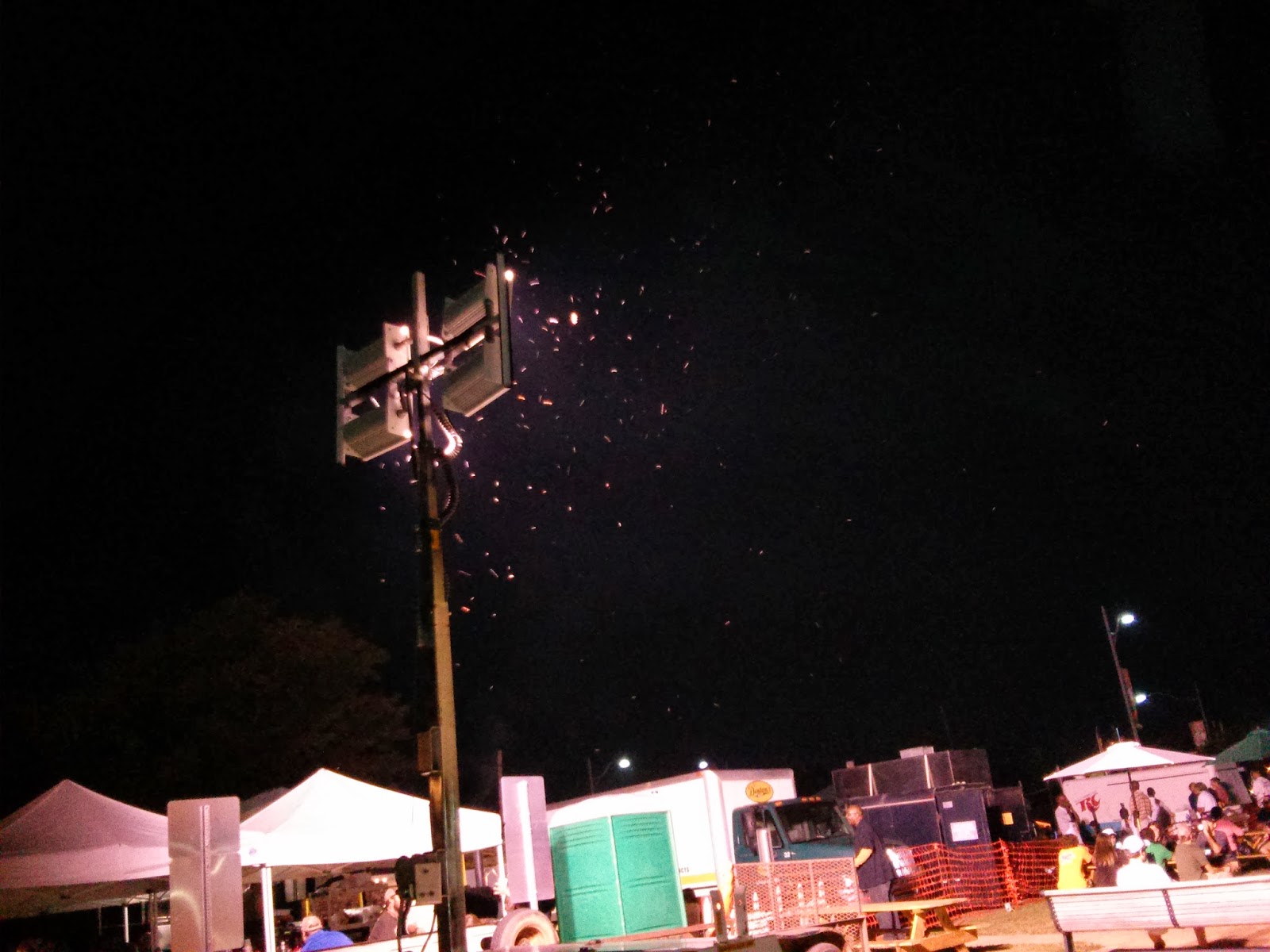 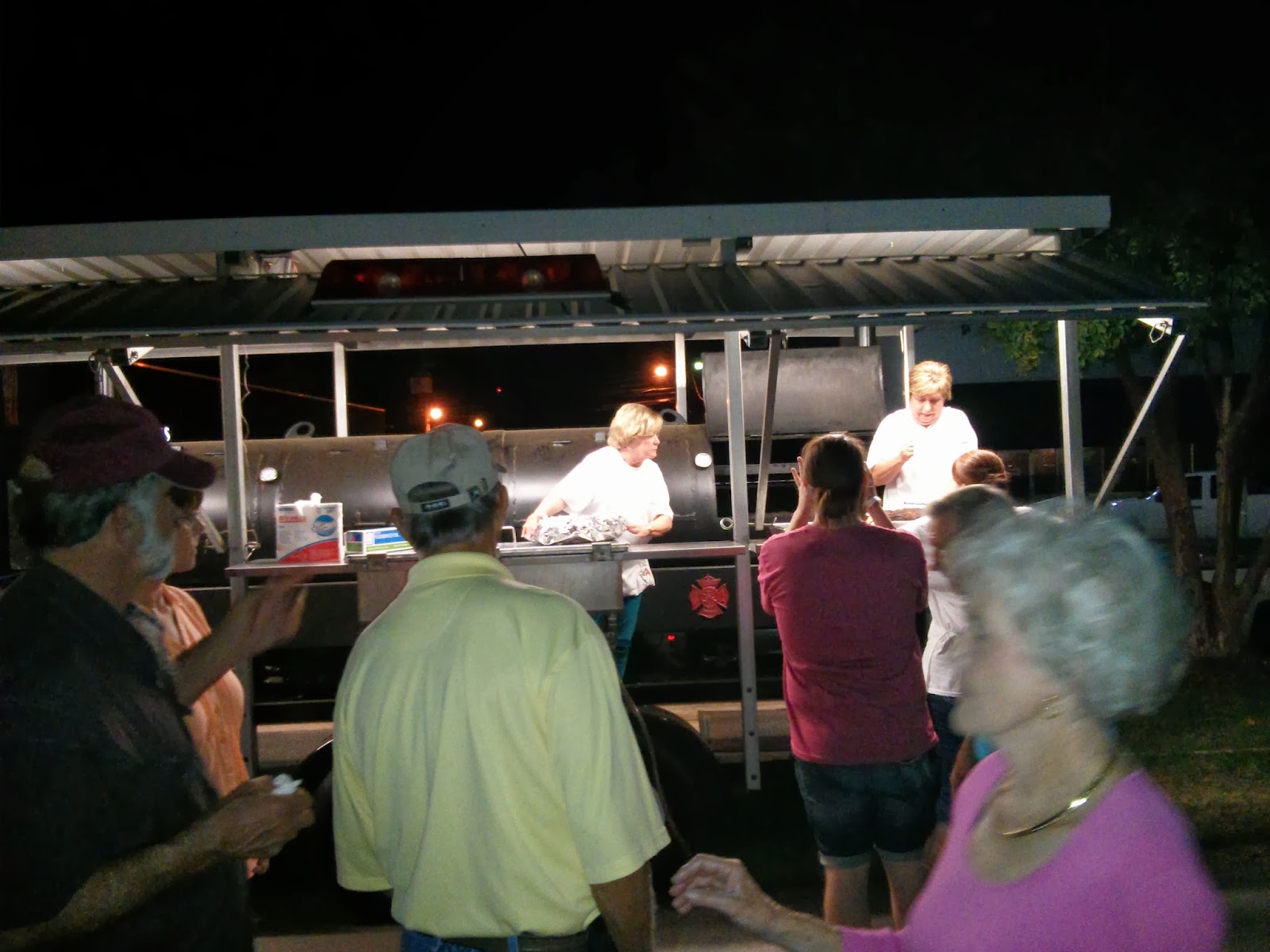 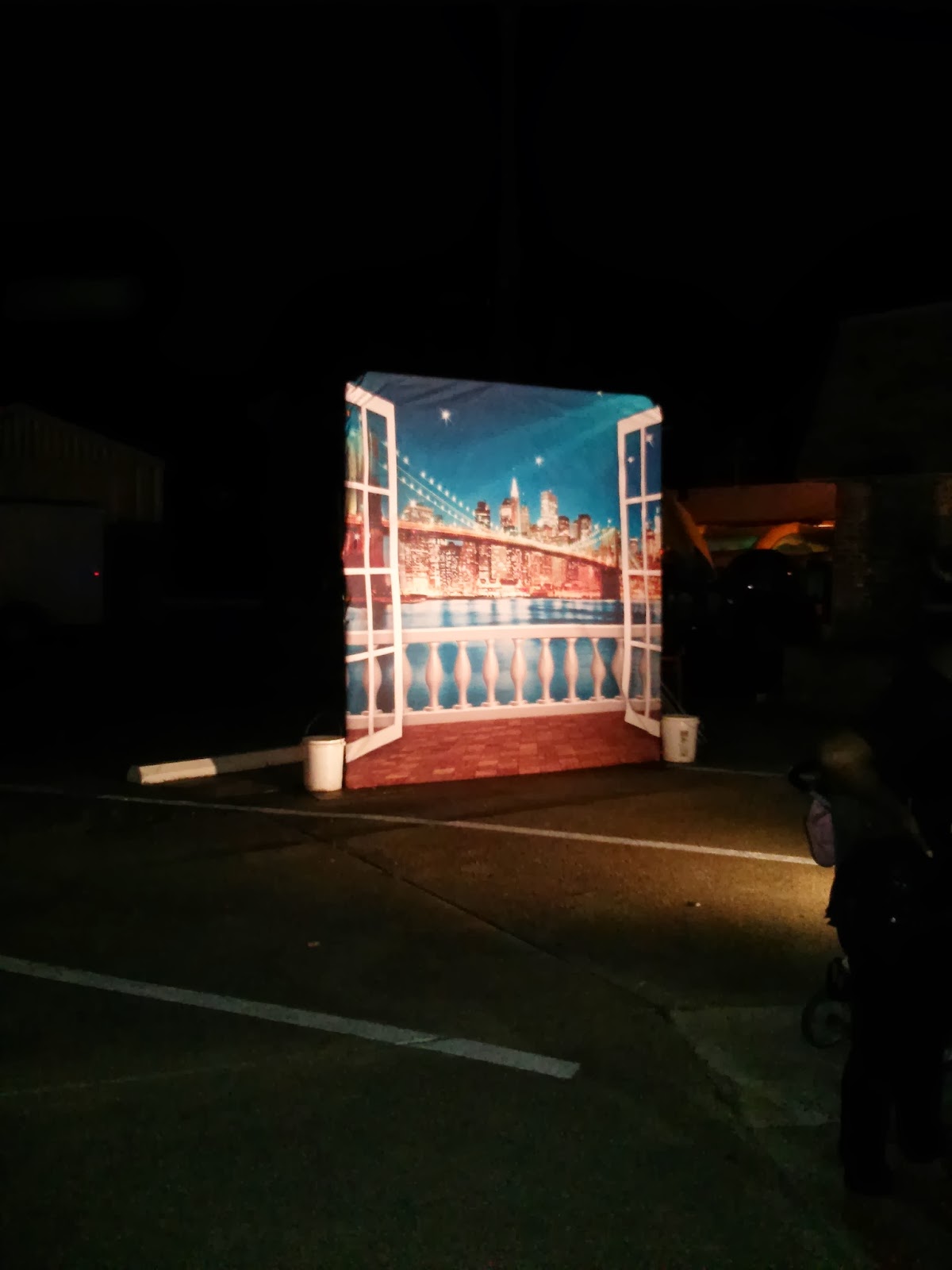 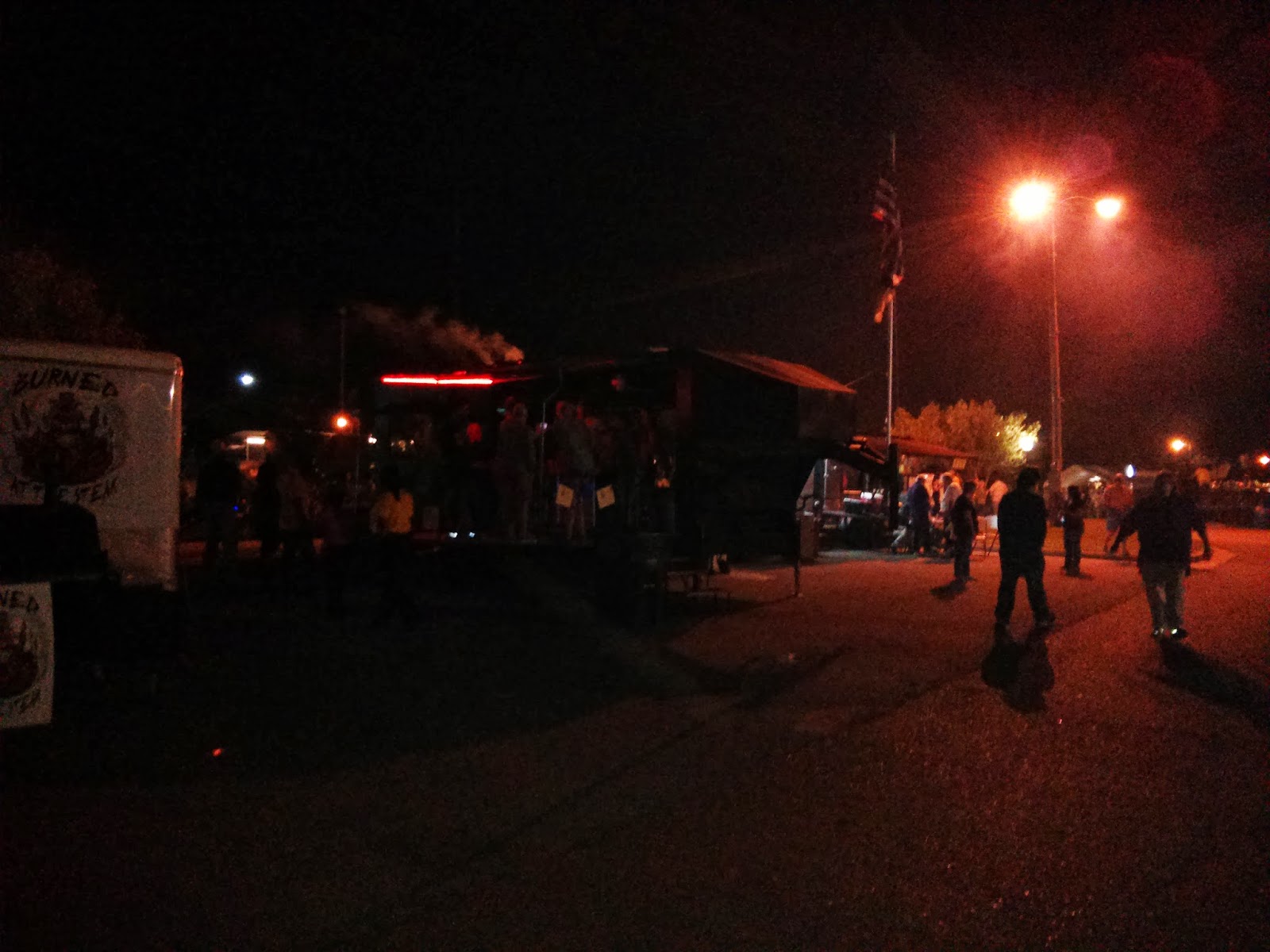