As I mentioned on my Facebook page, my 4th of July was spent at a little place called the Poor Monkey Lounge.  Everyone refers to it as Po Monkey’s.  If you haven’t already heard about it, the place might not seem like anything special.  One may even be tempted to say it’s a tad shady.  Looking at the picture below does not dispel such notions.  It is indeed a small country place.

However this humble little shack has a long history, one that has been chronicled in the New York Times, Esquire, and beyond.  It is what’s known as a Juke Joint.  The term refers to an establishment that is a cross between a bar and a dance club operated primarily by African Americans.  I’m going to steer clear of an in-depth history of Juke Joints as that has been covered elsewhere.  But the important point is that Juke Joints like Po Monkey’s were important in the emergence of the Blues.  Though common at one time, today there are few left especially in rural areas.

That is what makes Po Monkey’s unique.  It has a history and a charm that is palpable from the moment one steps through the door.  The interior is covered with pictures and assorted memorabilia that the owner, Willie “Po Monkey” Seaberry (pictured below in the overalls), has collected over the years.  Dozens upon dozens of stuffed monkey toys hang from the ceiling.  I read somewhere that big chain restaurants spend lots of money to replicate exactly the sort of atmosphere that Po Monkey’s has developed naturally over the years.

The feeling is distinctly different from the only other bar I’ve been to around the area, Hey Joe’s Records and Cafe.  It’s a fine establishment, don’t get me wrong.  But two things separate the two.  One is that Po Monkey’s is only open on Thursdays unless someone has booked a party.   The second is that Po Monkey’s plays Blues and R&B almost exclusively.  People get up and dance instead of just sitting in small groups and chatting.  The small space makes it difficult, in fact, to avoid mingling with fellow patrons.  Folks come from all over to visit Po Monkey’s.  While there I met a blues traveler from Alabama, a wedding party from California, and several Teach for America corp members staying at Delta State for the summer training institute.

Sitting at a table one can easily envision the likes of Robert Johnson and B.B. King playing in the corner instead of the house DJ.  It is one of the hidden gems of the Mississippi Delta.  And like so many things around here you would hardly know it exists if you haven’t been here, being nestled on a dirt road surrounded by a corn field.  I am beginning to discover that the Delta is a world unto itself. The numbers, facts, and figures don’t really tell the whole tale.  You can’t really experience a place until you’ve traveled there. Now the Delta is of course very different from where I grew up, but that is a topic for another post.  Until then I hope everyone enjoys the rest of their weekend.

For a more in depth treatment of Po Monkey’s visit the journal Southern Spaces.

Here are some more pictures. 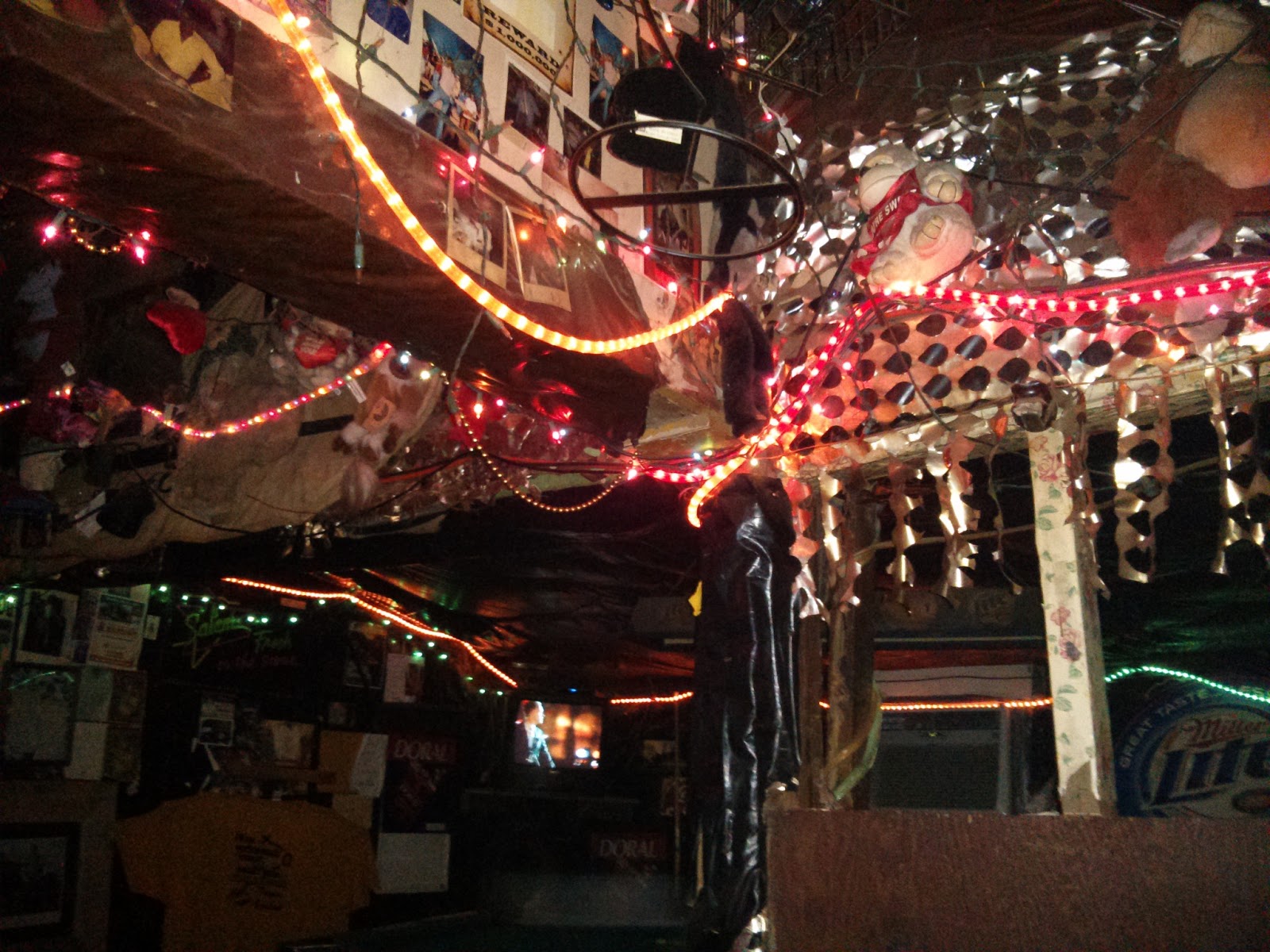 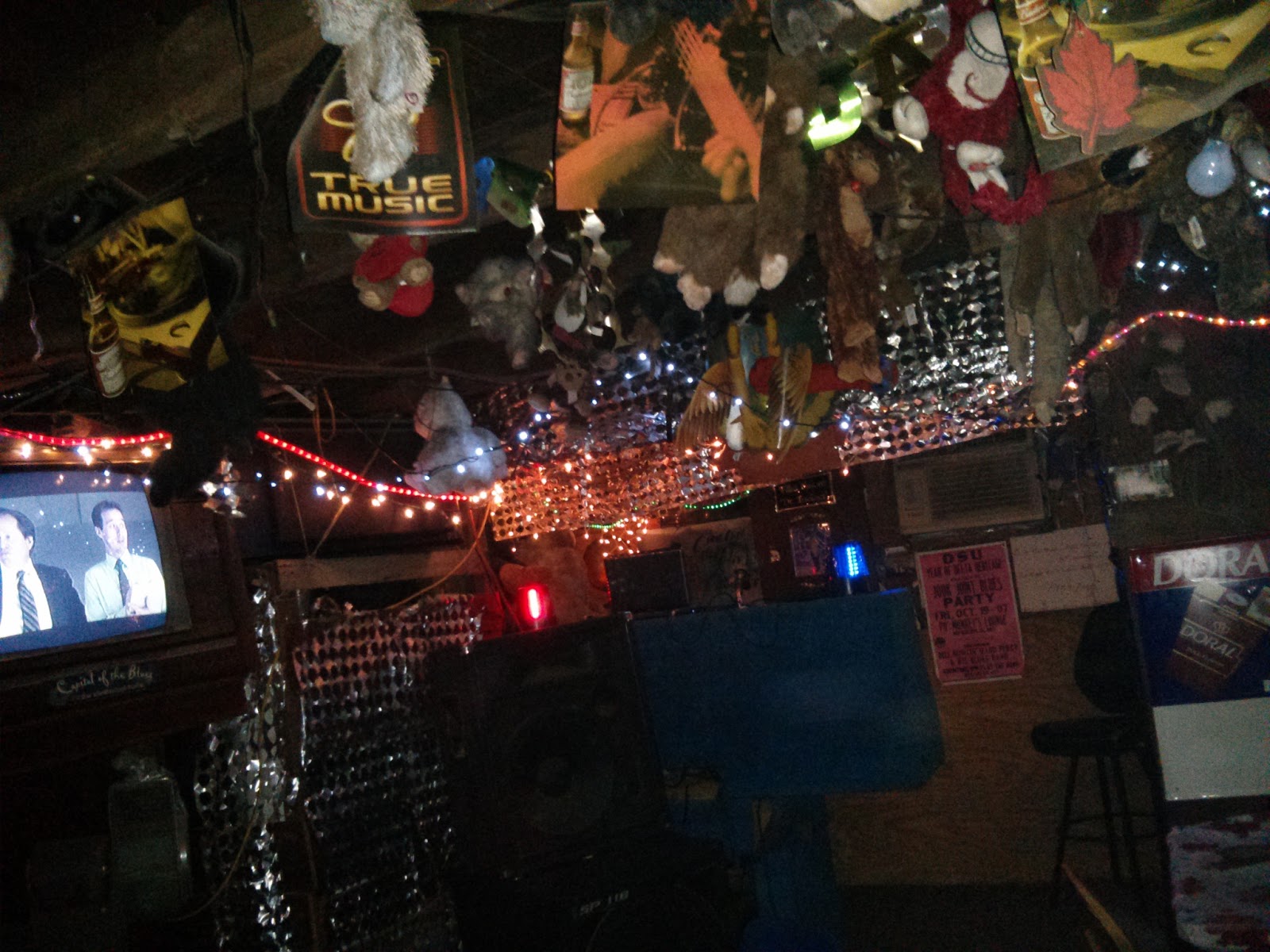 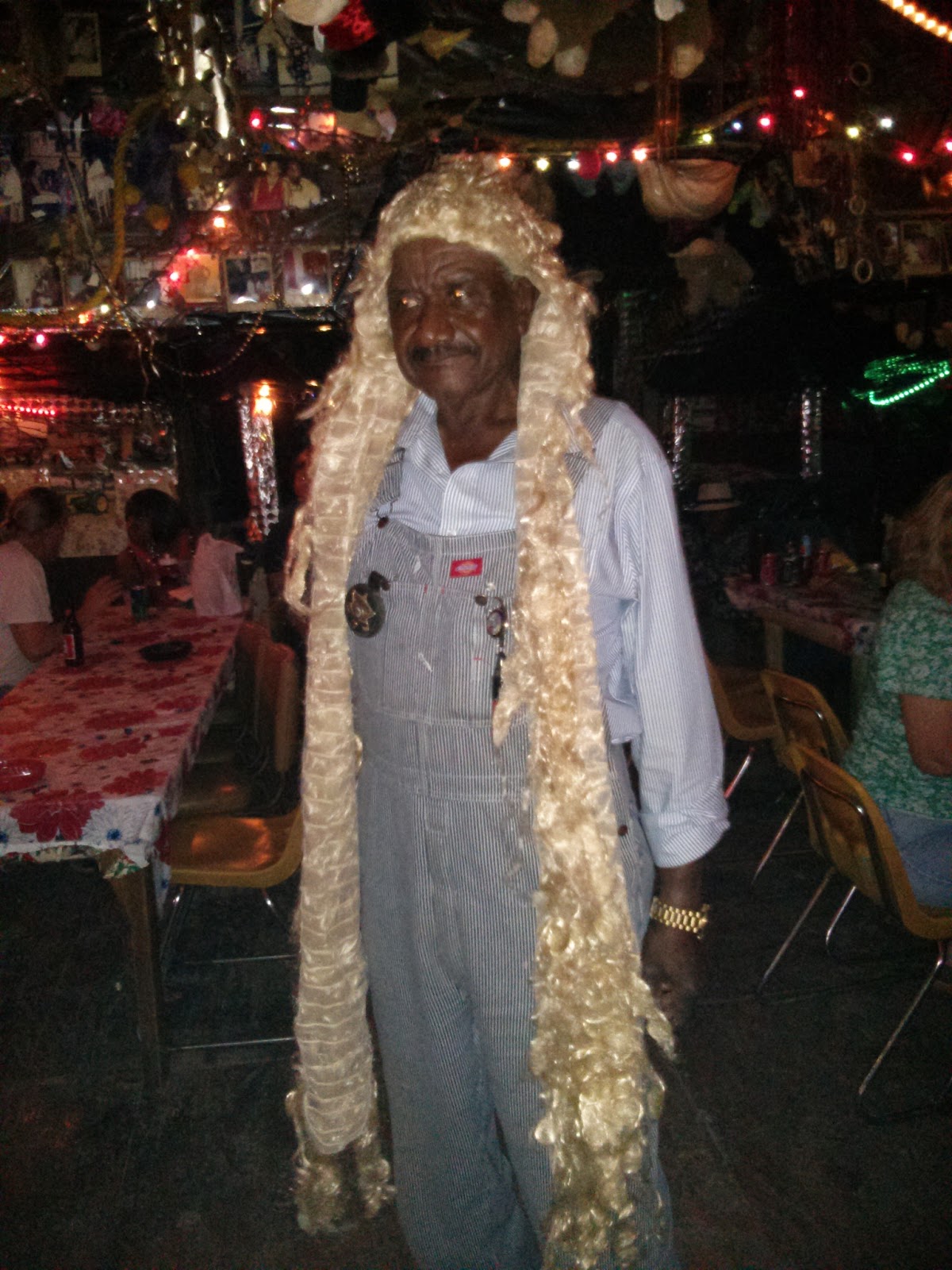 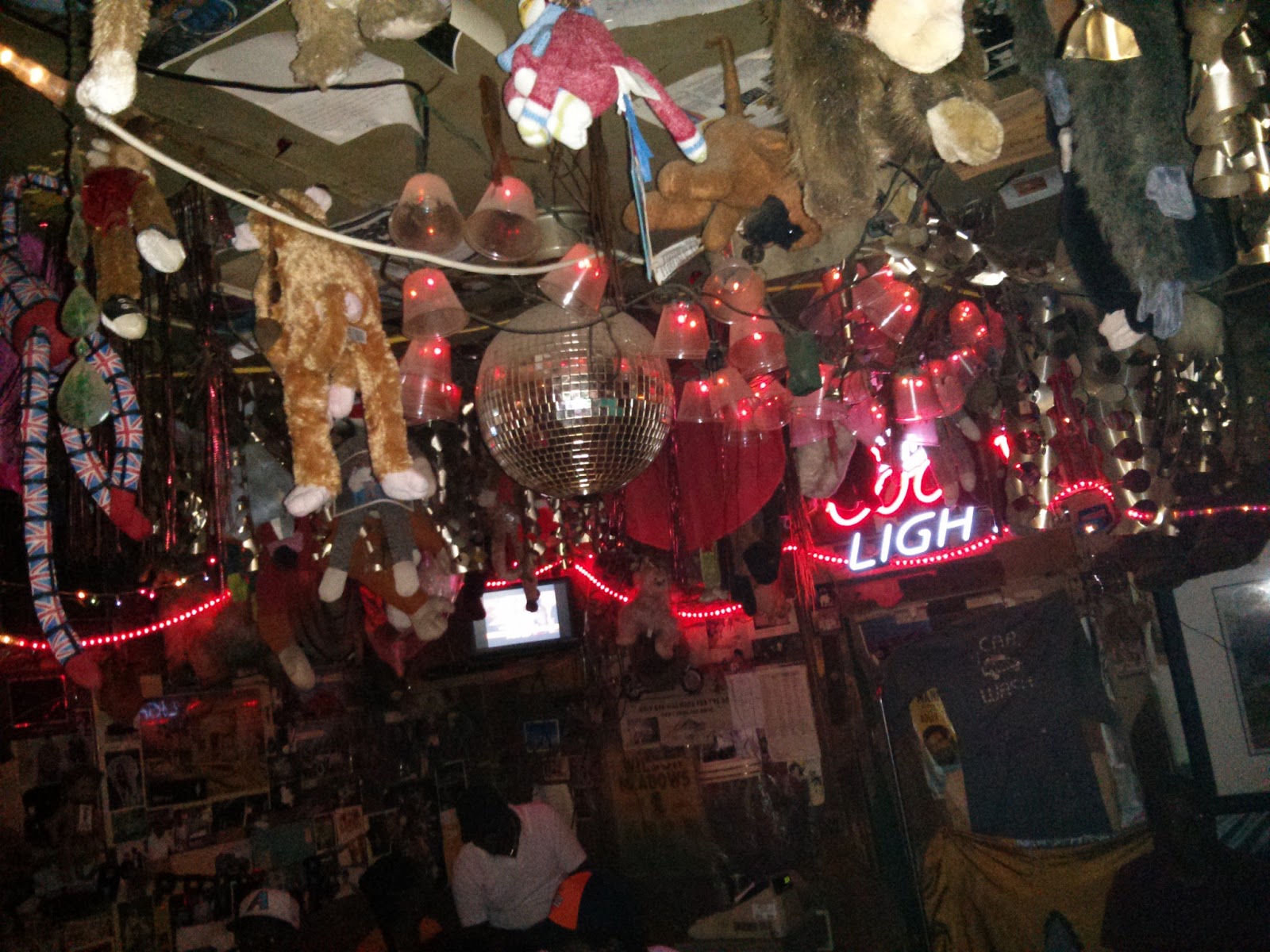 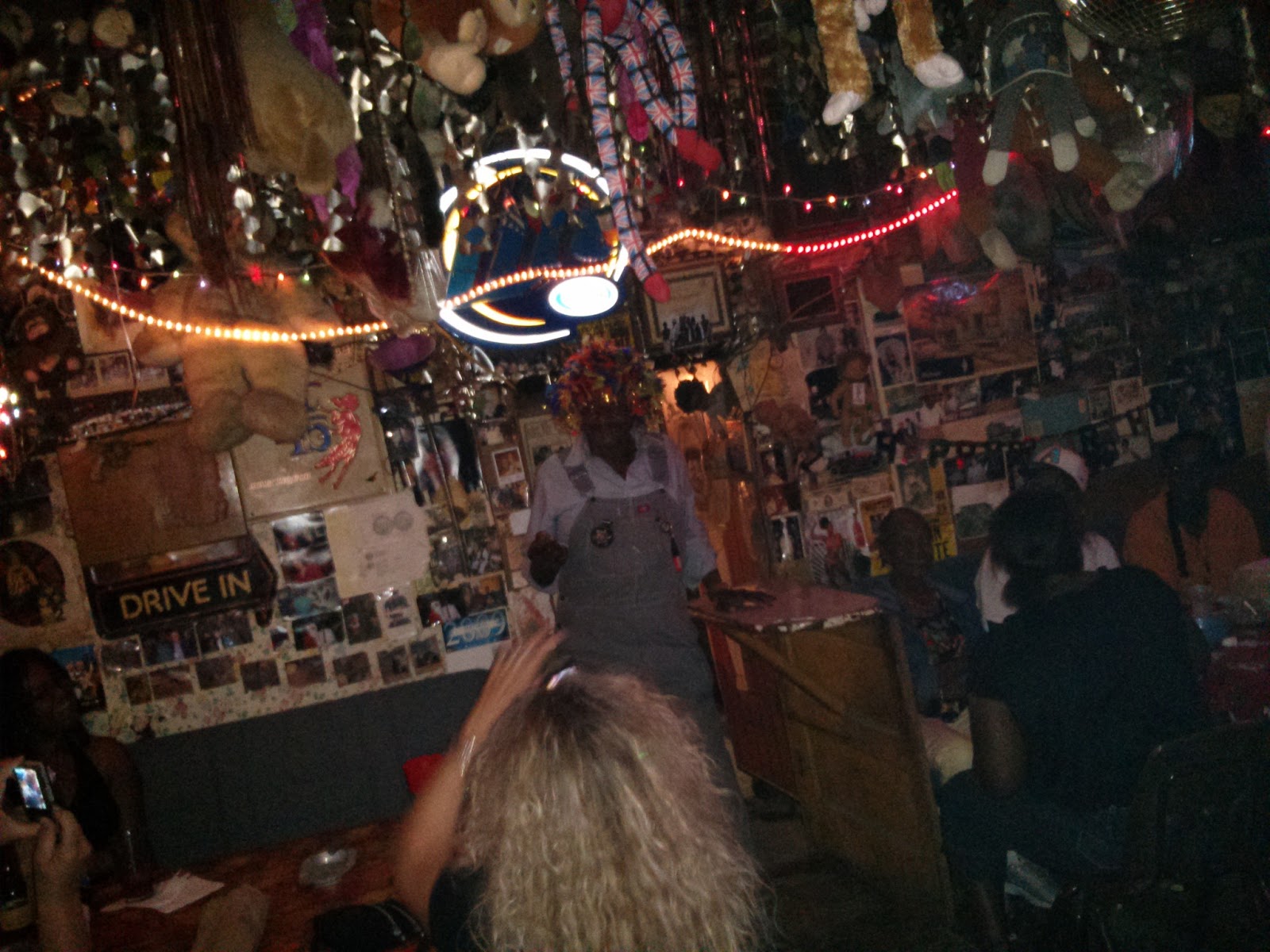 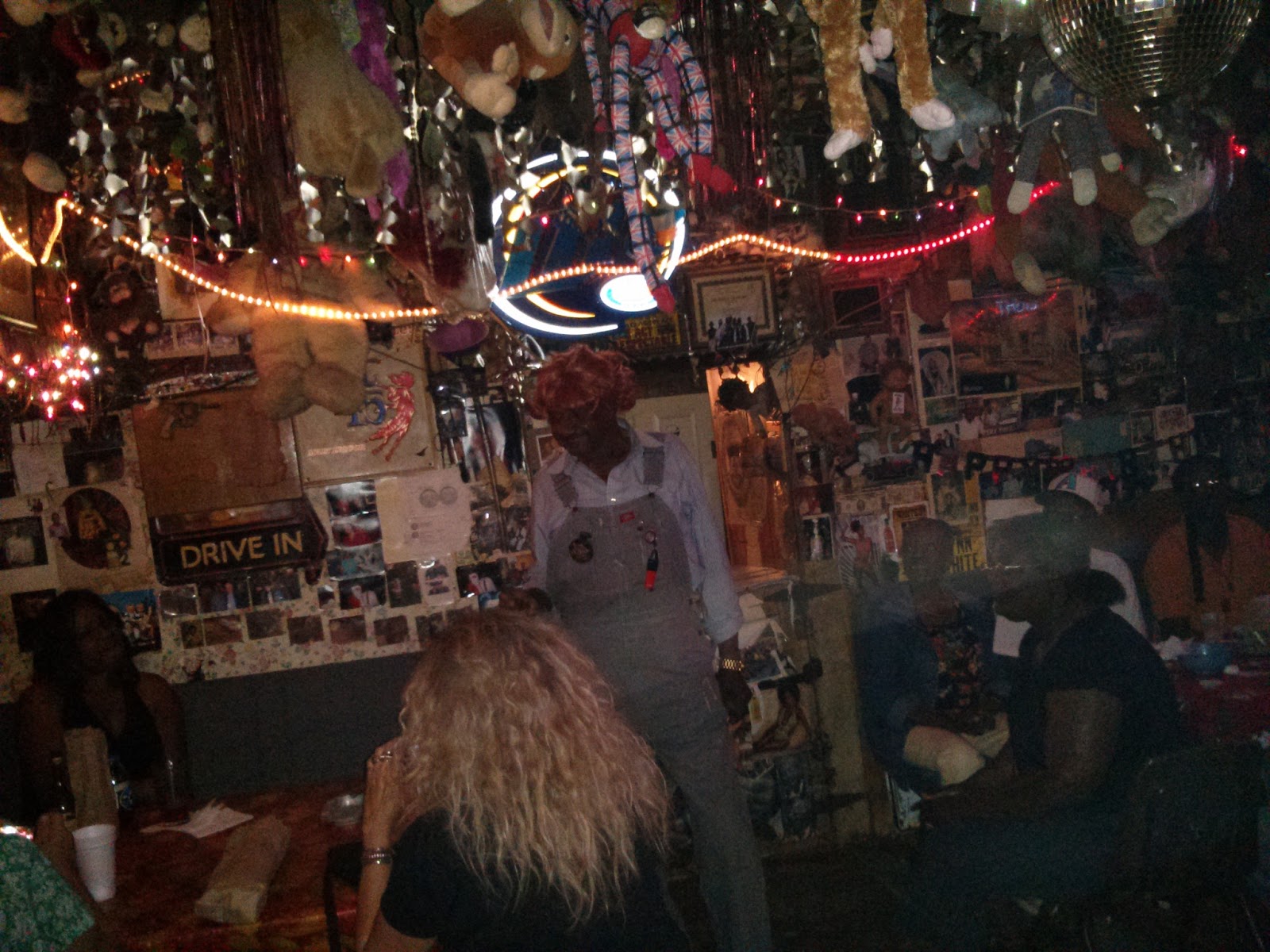