One of the things people strongly associate with the Deep South is barbecue and with good reason.   As you probably noticed from my previous posts it is something they take seriously down here.   One can find some of the best pulled pork, ribs, and smoked sausage you’ve ever had.   And the best part is that barbecue styles, especially the sauce used, vary immensely by region.  Here in Mississippi it seems to be closer to the classic ketchup and molasses based sauce most people think of when they hear the word barbecue.  But over in North Alabama the sauce is white and loaded with Mayonnaise and you can find sweet and mustard based sauces elsewhere.

An important point, however, is that barbecue is not about the sauce.  The word really refers to how the meat is cooked and oftentimes it is served with no sauce at all.  The typical ingredients are pork or beef (although that can vary) and they are cooked over wood in a smoker for as long as a day.  That’s where you get that great smokey flavor from.  The sauce is an addition.  For me it’s an important one.  I’m a huge fan of sauces in general because they add flavor beyond the simple taste of meat.  But others may beg to differ.

The equipment is different too.  This is another misconception people have concerning barbecue.   Up North we tend to equate the word with grilling over an open flame.  However grilling is not the same as barbecuing. The basic difference is that the former is done over a fire where as the latter is more about smoking meat at a lower temperature.  So the barbecues down here look sort of like oil drums with exhaust pipes.  And they never use propane.  No one has told me it’s sacrilege, but you would not get the same flavor with gas.

So by now you are probably wondering where the best barbecue joints are around the Delta.  In the last week I’ve been to two one down in Greenville called the Shotgun House and another on the edge of Cleveland called Airport Grocery (at one time it was located over by the airport hence the name).   They did not disappoint.   At APG I had ribs so tender the meat practically fell off the bone as I bit into them.  They cook there’s St. Louis style which means the sauce is one the side and the ribs are cooked with a dry rub. You’d think ribs cooked without sauce would be dried out but they were actually really good.  Sadly I did not take a picture (yes I know shame on me!).   The Shotgun house also served their pulled pork with sauce on the side.  That definitely seems to be the style around here.  It tends to emphasize the flavor of the meat and the smoke above all.   It’s also less messy.

With warmer weather approaching there will no doubt be more barbecue.  And there will be festivals.  With any luck I’ll be invited to one of those parties.  Even if that is not the case a competition needs judges.  In the mean time here are some pictures of place I’ve been to. 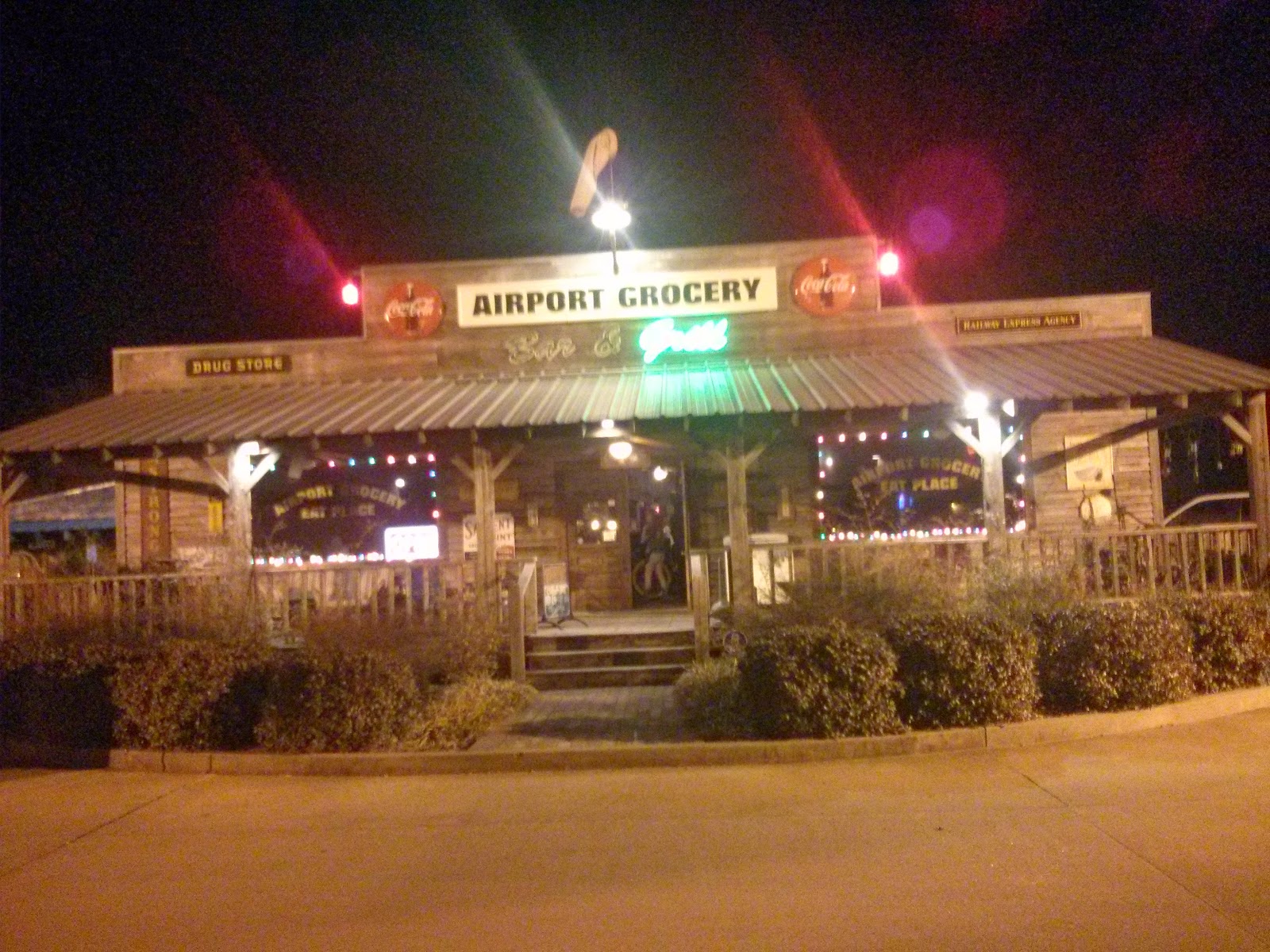