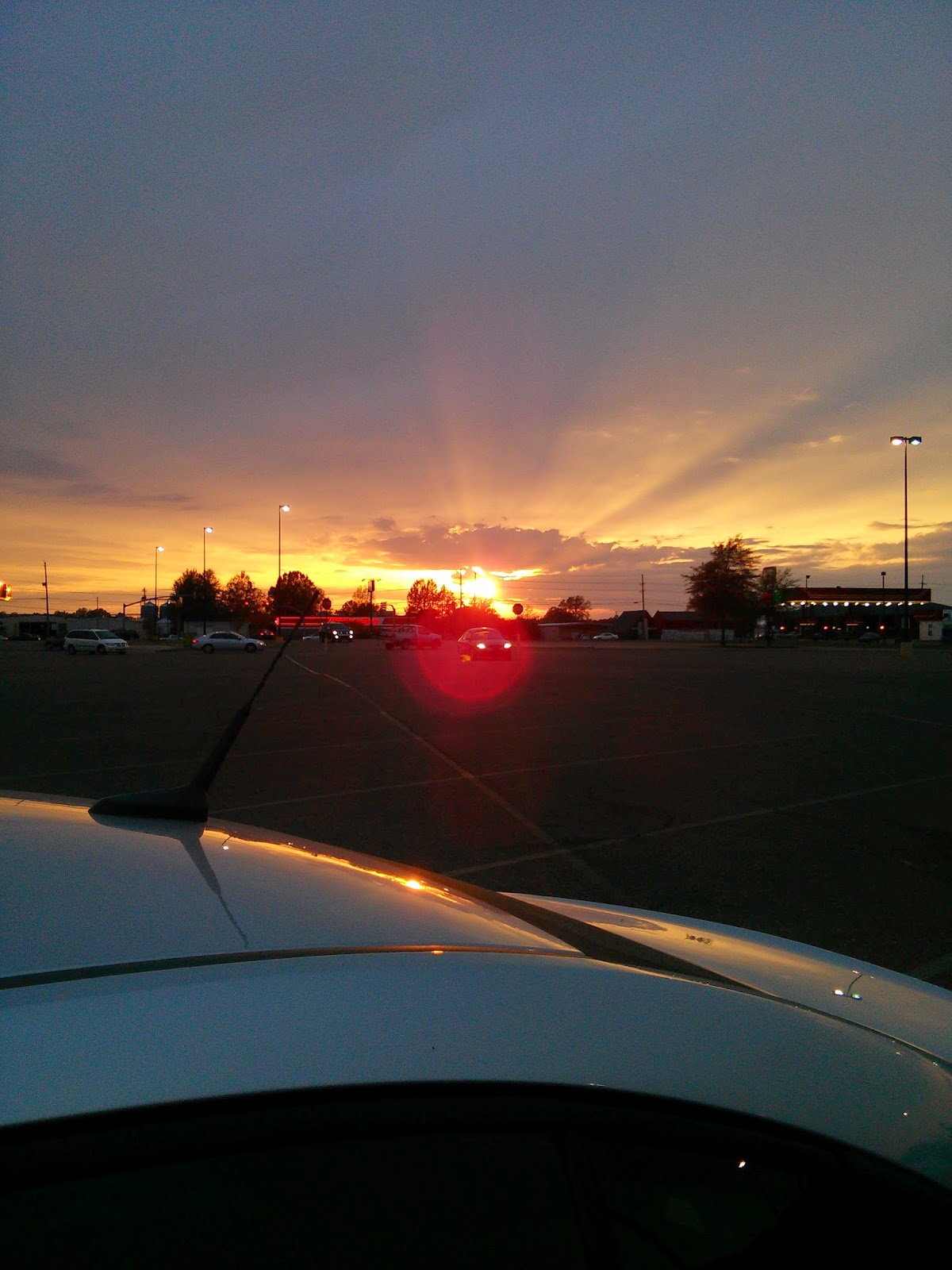 The Atlantic recently ran an article about the Delta.  Titled “How White Flight Ravaged the Mississippi Delta” it chronicles how the out migration of affluent white residents has hurt the region. The tl;dr version is: a lot.  Driving through the Delta feels like stepping back in time.  This part of the country feels frozen in time. People have been leaving for years a fact which can be seen in run down buildings and empty streets.  The Atlantic does a good job of showing that.

However there are a few problems I have with the article.  First of all the writer doesn’t seem to have a solid idea of  where the region begins and ends. Its boundaries are the Mississippi River to the west and the Yazoo River to the east from Vicksburg north to the suburbs of Memphis.  So while Tchula is indeed a Delta town, Philadelphia, MS is not.

More importantly, the situation in the Delta is complex.  Its telling that whenever journalists come through they never mention the town I live in.  Cleveland is a thriving college town which attracts people from all over the world.  We’ve got a strong local culture and a lot of stores and restaurants.  It is not your average Delta town.  Furthermore there are efforts, such as the Grammy Museum opening this year to improve the situation.  Farming is also big business which is why the USDA has a huge research lab down in Stoneville.  The Delta also attracts tourists looking to explore the history of the Blues as well as Teach for America Corps members.

Yet the broader picture is not so rosy.  Cleveland’s success proves The Atlantic right in many ways. Not every town can have a university.  And while the hope is that the Grammy Museum will bring in more tourists that is in the future.  Based on how hard it is to find the existence of the museum on their website, I am not encouraged.   Hopefully my doubts will be proven wrong.  So while there are some bright spots, the Delta is still a deeply impoverished placed.

And there are macroeconomic trends to consider as well.  The article quotes a hardware store owner as saying “We need everything. But now we need police cars foremost. Our streets need to be redone. We need to try to find somebody to open some businesses. Nobody is really coming in until we get our infrastructure improved”.  That’s a problem too.  For all the attention the Delta gets from TFA and Blues travelers there is little to actually attract businesses.  Again Cleveland is an exception in this regard.  But most towns are decaying fast.  Without some sort of government assistance its hard to imagine life turning around.  Perhaps that’s for the best.  The Delta has some of the most fertile soil in the country and so maybe its wide open spaces should remain that way.  I don’t have many answers to these questions and increasingly don’t seek them.  It is the way it is around here and only time will tell if life will ever change,