Since moving to Mississippi I’ve spent most of my time around Cleveland, only venturing out when travelling to Jackson or Memphis.  But there’s a lot of land in between those places.  Sometimes I’ll be driving down Highway 61 and see a plume of smoke in the distance and wonder what it’s all about (more on that below). Or I will see a large piece of farm equipment and silently muse about what life out in the country is like. Yesterday I got a bit of a glimpse.

The occasion was the return of my Honda Civic to the dealership.  It was a lease so I couldn’t simply sell it. Well the guy who drove me back and I talked on the way home.  He said a few things which stand out.  One was that farmers are the biggest gamblers around.  Now a lot of jokes can be made about that remark given the presence of casinos around the Delta.  But there is a serious point to be made.  Evidently a farmer more or less makes a guess as to what crop will be the best to grow in any given year and goes with that.  But if the weather doesn’t cooperate or prices drop than you’re in trouble.  And apparently farming is not cheap. A quick Google search for “combines for sale” turned up listings for used equipment going for north of $200,000 and new stuff pushing $400,000.   My driver said the one pictured below might have cost nearly a million which is not hard to imagine.  There is also the cost of fuel, taxes, utility bills, and probably a mortgage.  No wonder food costs have been going up.

But there is a certain amount of freedom which comes from living out in the country.  Case in point: trash disposal.  Now there is such a thing as garbage pick up in rural areas.  But what about that pile of old tires in the backyard?  Simple.  Burn them.  Out in the country there are no restrictions on burning trash.  So people who live there can pile up their stuff, douse it in lighter fluid, and torch it.   The pictures below looked like one such fire.  I’ve previously only seen these from a distance.

Of course there are downsides to living outside the city limits.  Shopping has got to be a pain.  Utility service is probably tricky as well.   The Internet comes to mind as does cellphone coverage.   One can only have broadband internet if the infrastructure has been laid down.  Out in the country, that is less likely to be the case leaving people stuck with dial up, satellite or Wireless Internet Service Providers (WISPs).  Hence this here map from Techbeat (brighter colors equal faster internet).  Even in town the internet can be spotty at times.

All of the above makes me appreciate living in town.  Yes it’s far from the airport.  Yes there isn’t much to do around here.   But there are places with even less to do and even less access to stores and shops.  In a way Cleveland really is in the middle of nowhere in the sense that it is the center of an otherwise rural and desolate area.  So life could be much worse.

Below are some pictures taken on the drive home yesterday 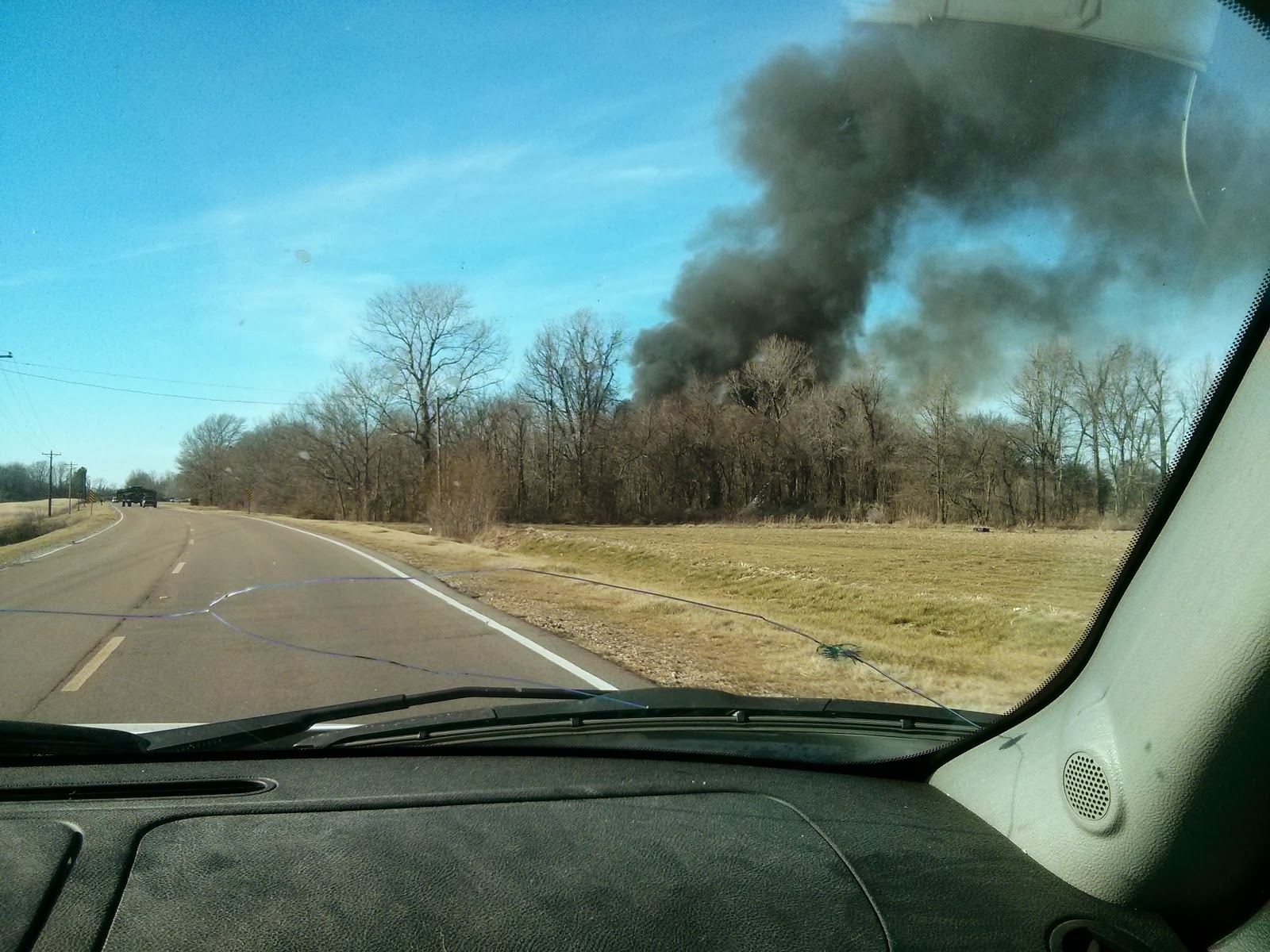 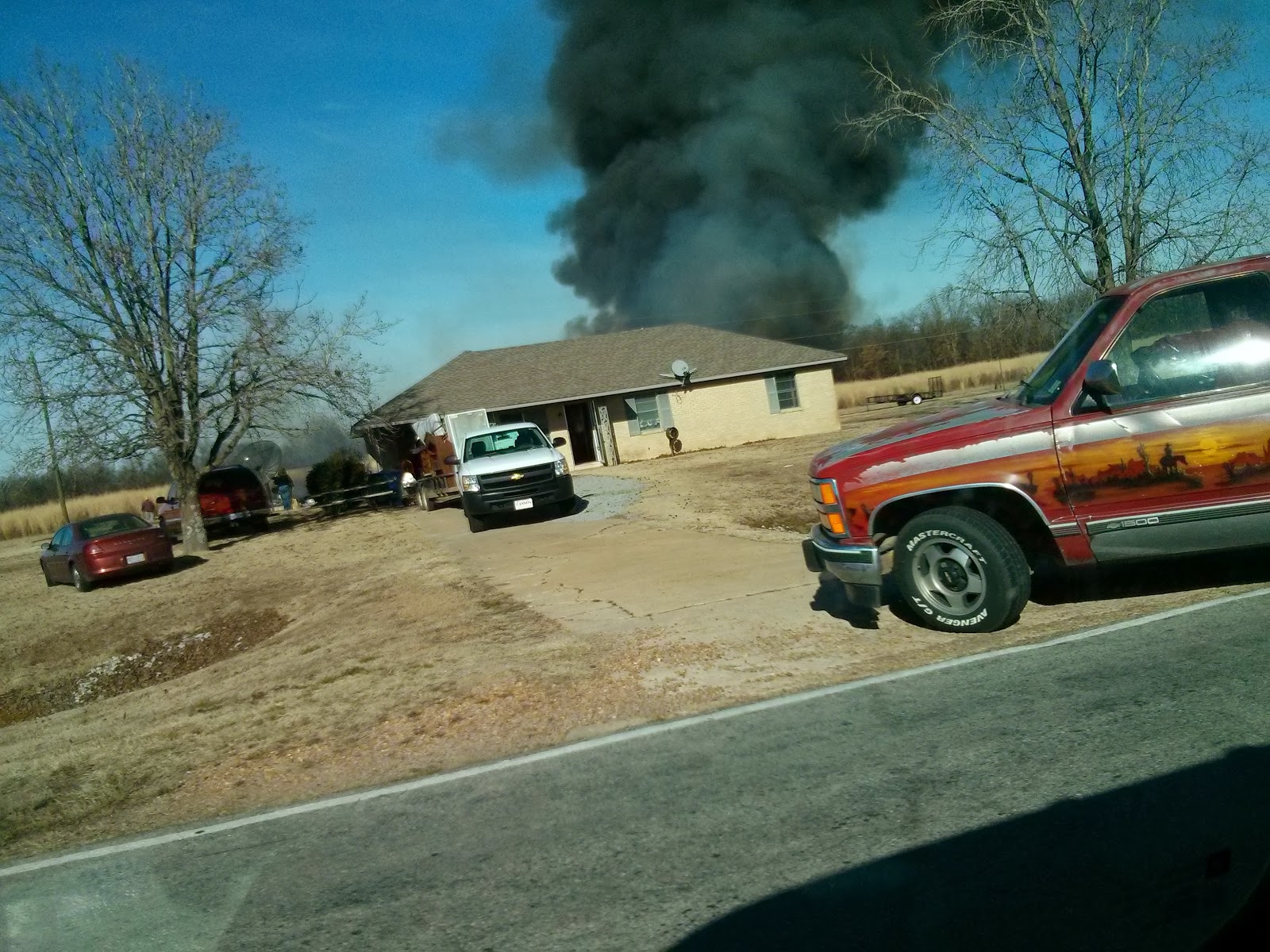 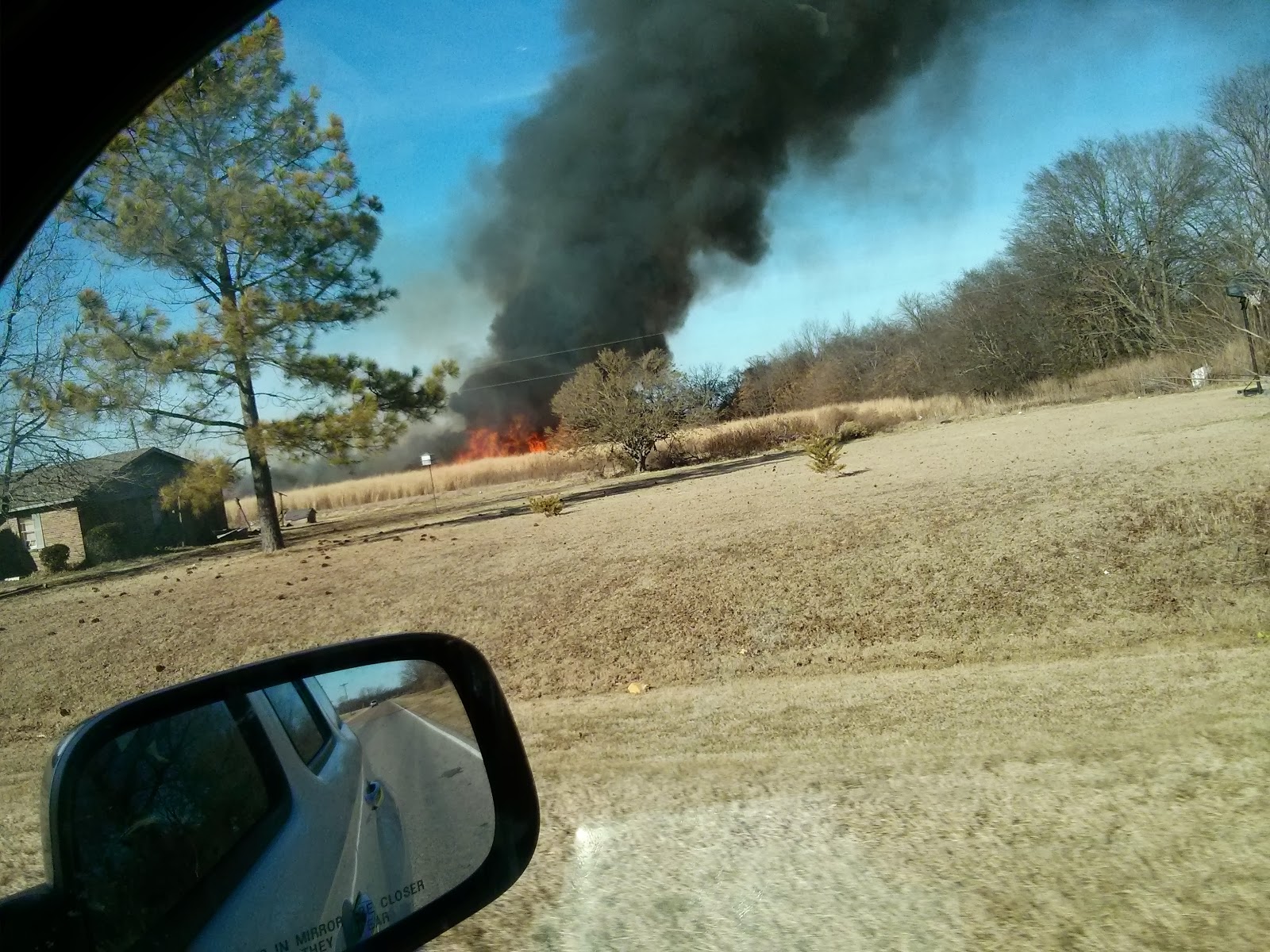