Everybody knows that the weather is warmer down South.  Summers are hotter and winters are mild. Mississippi is no exception.  A friend of mine said the heaviest jacket I would ever need is a fleece.   For me, the idea that there would be a winter with no snow and not even a frost was jarring.   Then there was this: 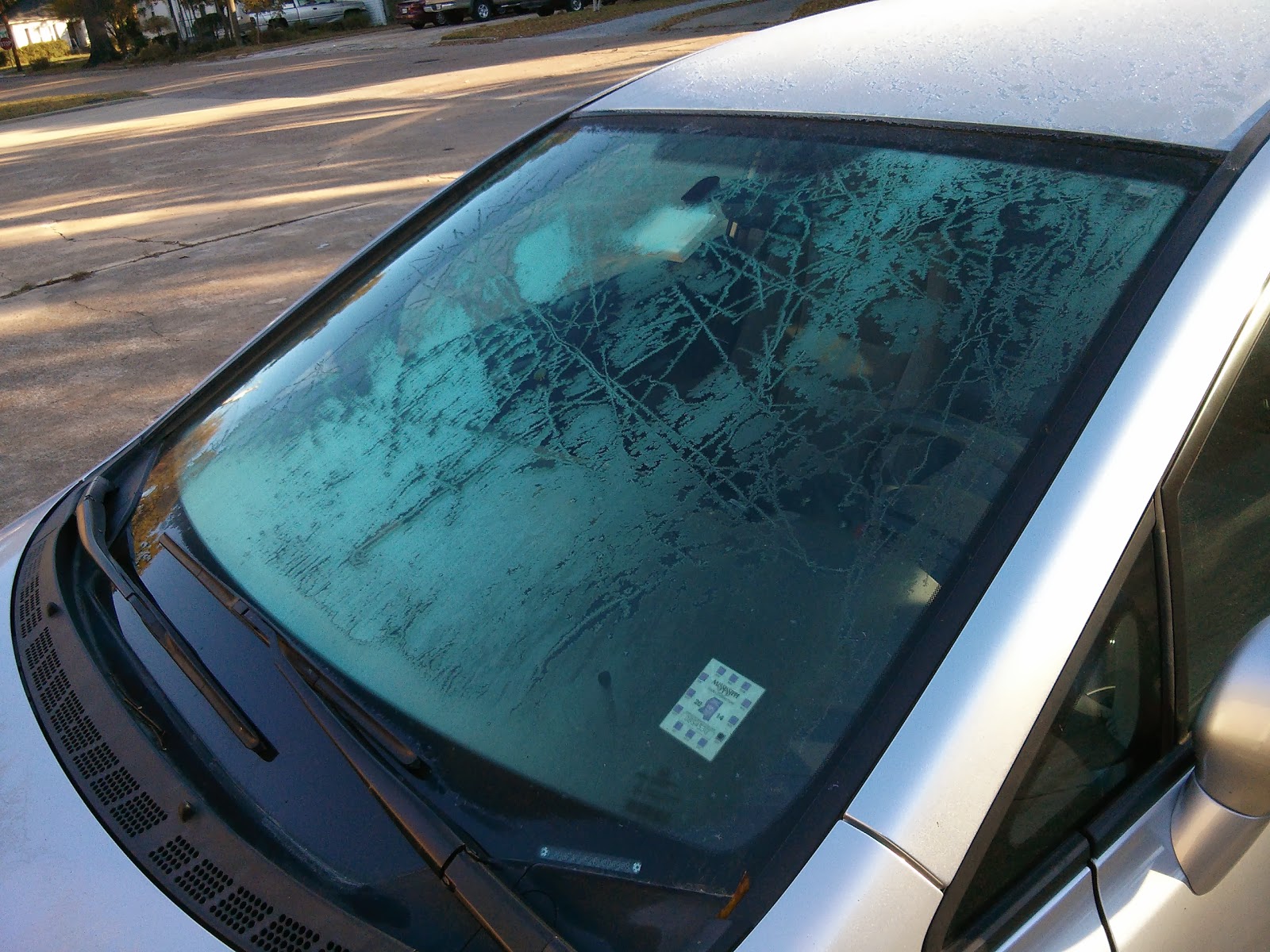 And that was in November.   A few weeks after, the Delta had a hard freeze which lasted several days. December and January have been even colder although temperatures have returned to normal.

I’m not going to pretend as if the recent weather is typical because it isn’t.  But it does illustrate an important point which is that the weather down here is variable.  Cleveland is far enough north to experience ice, freezing rain, and even the occasional snowfall.  Even in an ordinary year it gets cool enough to be refreshing.

The problem is, the South is generally not prepared for winter weather when it occurs.  So houses and pipes are not insulated, there is no such thing as road salt, and people somehow think that you’re supposed to drive faster when its icy.  Case in point, my kitchen sink..   Earlier this week, temperatures did not rise above freezing.  It was cold even by New York standards.  Then after breakfast on Tuesday I went to wash my cereal bowl.  Except there was no cold water.  The faucet would turn, but nothing came out.  My fear was that the pipe was broken.  However my landlord told me to leave the cabinet doors open and turn the faucet on a bit.  Sure enough when I returned from work there was cold water flowing from the tap.